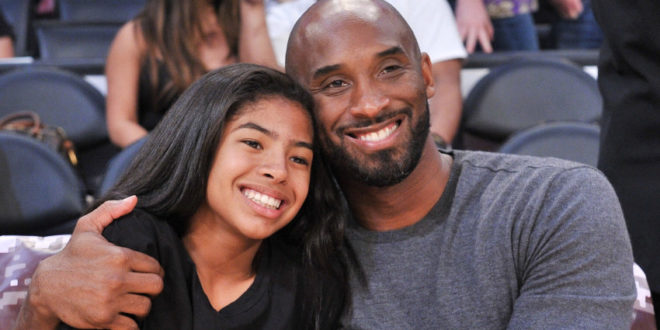 The pilot flying NBA legend Kobe Bryant, 41, his 13-year-old daughter, Gianna Bryant, and several others to a youth basketball tournament near Los Angeles in January did not have alcohol or drugs in his system when the helicopter crashed into a hillside, according to autopsy reports released Friday.

The autopsy documents reveal that Kobe and the other victims died of blunt trauma, but an outstanding takeaway from the autopsy results is that the pilot Ara Zobayan, was not under the influence of drugs or alcohol as toxicology tests came back negative.

“Toxicological testing did not detect the presence of alcohol or drugs of abuse. Substances tested for include: benzodiazepines, cocaine, fentanyl, heroin, marijuana, opioids, phencyclidine, and amphetamines.” the report by the Los Angeles County Coroner’s office read.

The report comes after Vanessa Bryant and surviving family members of other passengers sued the pilot and Island Express, which chartered the helicopter, for negligence and carelessness in the helicopter crash as other professional pilots have said Zobayan should not have been flying at such a high rate of speed in blinding fog.

The report also comes after the representative of the late pilot who was flying the helicopter claimed the people on board were responsible for the fatal crash.

Zobayan, an experienced pilot who often flew Bryant, climbed sharply and had nearly succeeded breaking through the clouds when the craft took an abrupt left turn and plunged into the grassy, oak studded hills below.

When it struck the ground, it was flying at about 184 mph and descending at a rate of more than 4,000 feet per minute. The impact caused a crater and scattered debris over an area the size of a football field in the Calabasas hills. Flames engulfed the wreckage, but burns on the bodies were determined to have occurred after death.

Bryant’s body was found on one side of the wreckage and his daughter was found in a ravine on the opposite side. 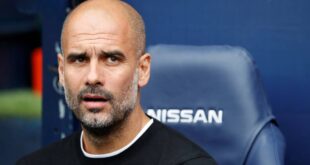 ‘I’m embarrassed, I’m ashamed for what the white people have done for the black people’ – Pep Guardiola