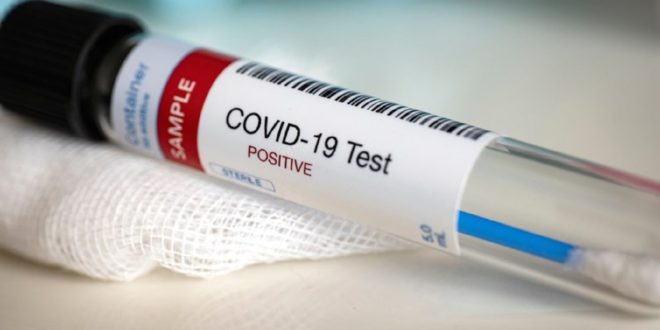 Four interstate travel defaulters have tested positive for Coronavirus after being intercepted alongside 7 others by the Oyo State Border Patrol Team.

The suspects who claimed to be indigenes of Sokoto state were apprehended on Friday May 1 at Asejire, the boundary between Oyo and Osun states, and paraded on Saturday May 2 at Gbagi Divisional Police Station of the Oyo State Police Command.

Oyo state incident manager, Dr Taiwo Ladipo confirmed the health status of the travellers on Tuesday May 5. He told Channels TV that the four confirmed cases are currently being isolated at the Infectious Diseases Centre, Olodo.

Oyo state has so far recorded 44 confirmed cases of Coronavirus. 9 patients have been discharged, while two persons have died in the state.