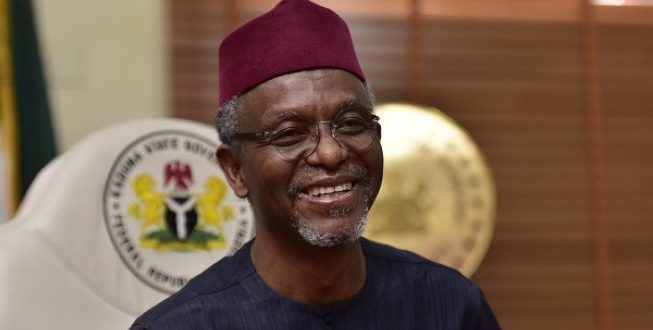 Kaduna State Governor, Nasiru Ahmad el-Rufai, has revealed how he recovered from the deadly Coronavirus, saying he would have died if not for his doctors, his wive, and the Kaduna state Deputy Governor, Hadiza Balarabe.

Rufai tested positive for Covid-19 on Saturday, March 28, 2020, but announced three weeks later he had recovered fom the virus after testing negative twice.

According to El Rufai, the disease is no respecter of persons as he got the virus despite the huge security presence around him. He said he had to obey medical instructions, take his drugs while his phones were seized from him.

Speaking about his experience in Kaduna on Wednesday, he said to reporters: ‘I could have died if not for my doctors. I followed their instructions strictly and took my medications. My wives collaborated with Dr Hadiza, the Deputy Governor and seized my phones while in isolation. I was only left with an iPad, the device I used to read and go online.

“I can’t exactly say how I contracted the coronavirus. But I was in Abuja and had interacted with many people, some from overseas. I was assigned to chair committees by the government. I believe it was from these interactions that I got the virus.

“It’s a good coincidence that we have Dr Hadiza as our deputy governor and Dr Baloni who was with UNICEF for over 20 years and knows much about public health. We are glad and lucky to have them, especially during this pandemic.”

“Despite the security around me, I got the virus. This goes to show that the virus does not recognise any personality.”

On why he returned to his clean shave looks, he said: “I’m truly ageing. I’m a few steps above 60 and this disease is not kind to the old. I’m old. That is the danger. If one is above 50, one should be very careful not to contract the virus.

“To an aged person with other health complications like diabetes, hypertension, coronavirus will be very deadly.”

“When I came out from isolation, I intended to leave my beard because it was the tradition of the Holy Prophet Muhammad, (May the peace and blessings of Allah be with him). But as I visited my mother to greet her, she was against my new look.

“She asked me to shave. According to her, my father was not bearded during his lifetime.

“I had no option but to shave my beard because I want to live peacefully with my mother.” 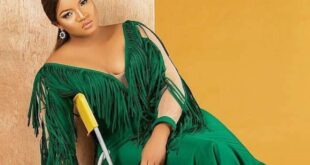