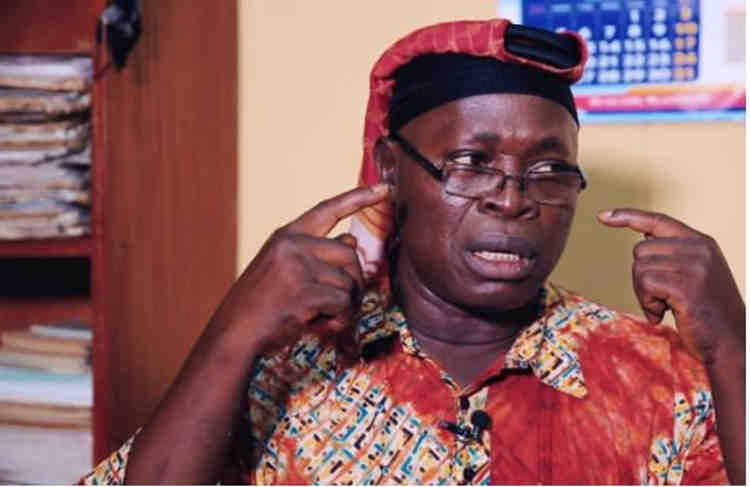 The Muslim Rights Concern (MURIC) has expressed worries over the spike in the number of mysterious deaths in Kano state.

In the statement released and signed by its director, Prof Ishaq Akintola, MURIC wondered why Kano state which is highly populated, lacks COVID-19 testing center.

The Muslim body in its statement asked if this a ”deliberate attempt at debilitating Northern population with its attendant impact on Muslim majority population in the country”.

“Too many people are dying in Kano these days. It is too unusual. We suspect COVID-19. We need help in Kano very urgently. This is an S.O.S. The Federal Government must act with dispatch. We cannot afford to play the waiting game in this matter. We may not overwhelm COVID-19 even if we succeed in containing it in the rest of the country. This is because Kano is strategically positioned. The virus can easily spread to the North West, North East and then down South.

“Records have shown that the advent of the virus in some Northern states is not unconnected with the ancient city of Kano. The index cases in Adamawa, Plateau, and Jigawa are from Kano. Even two of the index cases in Kaduna are from Kano. That is an indication that the virus is very active in Kano State. Kano already has 77 cases of Corona virus at the last count but even that figure is debatable.
“More disturbing is the rumour that the National Centre for Disease Control (NCDC) in the state has locked up its offices and its officials are not responding to distress calls. The only testing centre in Kano which is situated at the Aminu Kano Teaching Hospital has also been allegedly locked up. So where did NCDC get its figure on Kano? Something is fishy here. We are surprised that testing centres are almost nonexistent in the North. Is this a deliberate attempt at debilitating Northern population with its attendant impact on Muslim majority population in the country?
“We therefore demand an inquiry into circumstances surrounding the alleged closure of NCDC office in Kano State as well as the paucity of testing centres in the whole North.” the statement read

The Islamic body also called on all Muslims to respect the order of the Federal government banning all religious gatherings until the pandemic has been defeated.

“We advise Kano citizens in particular and the rest of Nigerians in general to take half a tea-spoonfull of habat as-sauda (black seed) with honey every morning to boost their immunity. Warm water should be added thereafter. During his lifetime, Prophet Muhammad (peace be upon him) recommended habat as-sauda as remedy for all diseases. Some COVID-19 patients have also testified to the effectiveness of habat as-sauda.
Apart from this, we must be frank with ourselves. We should stop disobeying health officials and the authorities. FG advised against crowding. The Nigerian Supreme Council for Islamic Affairs (NSCIA) also warned us to stop holding congregational prayers. We in MURIC also warned that Nigerian Muslims should not try to be more Muslim than Muhammad (peace be upon him). But some of us did not listen. We insisted on attending Jumu’ah prayers. We must go back and read Qur’an 4:59 and pay attention to what the Qur’an says on obedience to constituted authorities. Where are those scholars who misled you now? Where are they?
“Nigerian Muslims are currently enjoying a majority status in the area of demography. We must avoid anything capable of decimating our population. We urge Kano citizens to strictly obey rules set by health officials, particularly social distancing, washing hands regularly with soap, using sanitizers and staying at home. You must break the cycle of this killer virus. Above all, the government must be vicious to be triumphant. Violators of lockdown rules must be dealt with according to the law while the lockdown on Kano must not be lifted until the rate of death slows down to a reasonable level.”