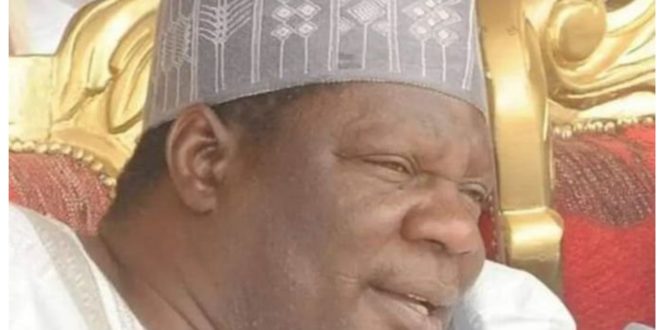 Former Speaker of Jigawa State Assembly, Rt. Hon. Adamu Ahmed Sarawa is dead at the age of 66 after a protracted illness.

The deceased served as Speaker of Jigawa State House of Assembly for eight years during the tenure of Dr. Sule Lamido (2007-2015). He is said to be the longest-serving speaker since the creation of the state in 1991, who had never faced any impeachment threat.

Ahmed died on Monday night, April 28, in Kano and will be buried at his home town, Gurgun Daho of Kafin Hausa local government according to Islamic rites. He is survived by two wives and many children.