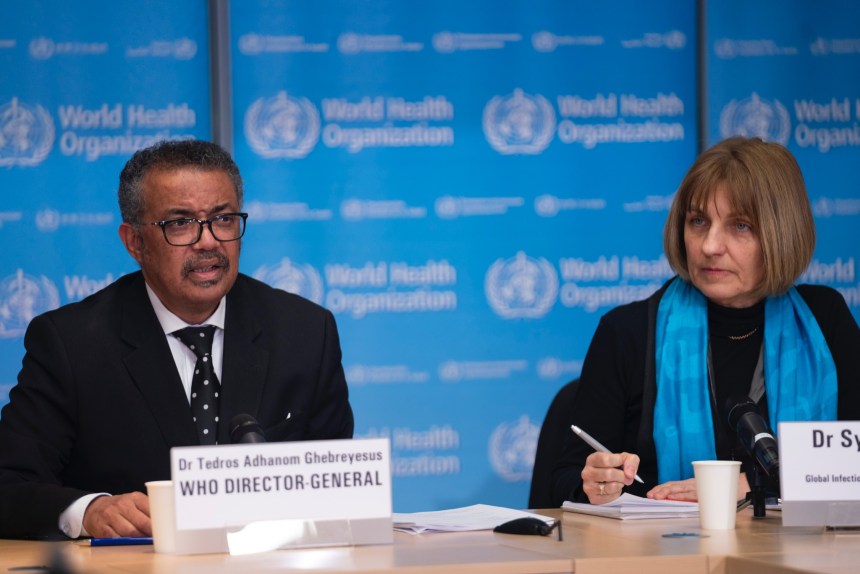 The World Health Organization (WHO) said on Saturday that there was currently “no evidence” that people who have recovered from COVID-19 and have antibodies are protected from a second coronavirus infection.

In a statement shared in Friday April 24, the international health agency said that though there are suggestion the detection of antibodies could serve as the basis for an “immunity passport” or “risk-free certificate”, it will however continue reviewing the evidence on antibody responses to the infection.

“Most of these studies show that people who have recovered from infection have antibodies to the virus. However, some of these people have very low levels of neutralizing antibodies in their blood, suggesting that cellular immunity may also be critical for recovery.

“As of 24 April 2020, no study has evaluated whether the presence of antibodies to SARS-CoV-2 confers immunity to subsequent infection by this virus in humans.

“These tests also need to accurately distinguish between past infections from SARS-CoV-2 and those caused by the known set of six human coronaviruses. Four of these viruses cause the common cold and circulate widely. The remaining two are the viruses that cause Middle East Respiratory Syndrome and Severe Acute Respiratory Syndrome. People infected by any one of these viruses may produce antibodies that cross-react with antibodies produced in response to infection with SARS-CoV-2.”

The WHO stated that some governments who want a gradual return to work and the resumption of economic activity, have put forward the idea of issuing documents attesting to the immunity of people on the basis of serological tests revealing the presence of antibodies in the blood. It however added that the serological tests currently used “need additional validation to determine their accuracy and reliability”.

The International health agency also stated that though it supports studies that will provide data on the percentage of people with detectable COVID-19 antibodies, however most of them are not designed to determine whether those people are immune to secondary infections.

Aid Worker With Doctors Without Borders Dies Of Coronavirus In Borno