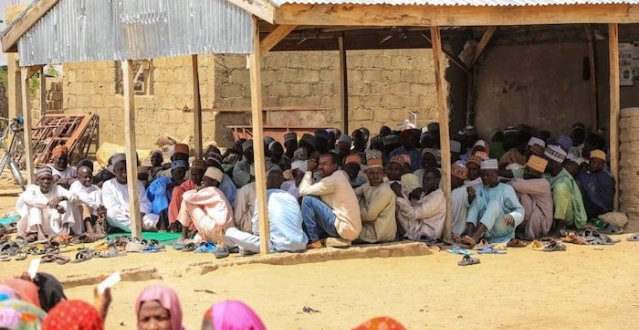 The Kano State Police Command has confirmed the arrest of 15 Imams who reportedly defied the lockdown order issued by Governor Abdullahi Ganduje, amid the outbreak of Coronavirus in the state.

The Imams who reportedly led Juma’at prayers in violation of the state government’s order meant for public safety, were arrested at Kano Municipal, Garko, Gwale, Karaye and Tarauni local government areas of the state.

Kano Police Spokesperson, Abdullahi Haruna said the suspects were apprehended by members of Kano State Hisbah Board who transferred the case to the police for thorough investigation and prosecution.

“The suspects were arrested for defying the lockdown order by leading Friday congregational prayers in their respective localities. You must note that the decision for the lockdown was reached in consultation with the religious leaders in the state but these people, most of whom are not Imams, out of defiance, went ahead to organise and lead the prayer.”

The suspects had confessed to violating the lockdown order and will soon be charged to court.