The Rivers State Government has warned fishing communities against eating or selling dead fishes found floating in rivers of Finima in Bonny LGA and Oyorokoto in Andoni LGA. 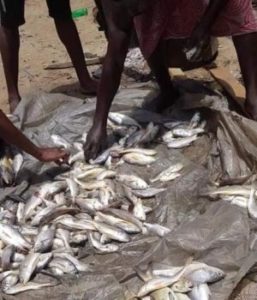 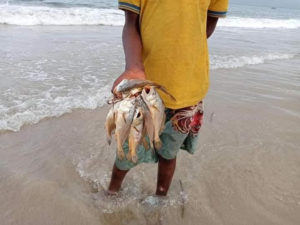 Rivers state Commissioner for Environment, Dr Igbiks Tamuno who confirmed the development, called on the people living in the affected communities not to eat dead fishes as the ministry would carry out full scale investigation to ascertain the actual cause of the death.

It was further gathered that the Commissioner has already sent a team to Bonny to immediately commence investigations.

Coronavirus: All those who recently visited St. Edwards hospital in Lagos advised to self-isolate

No Free Electricity From Us, FG Will Pay – DisCos Clarify