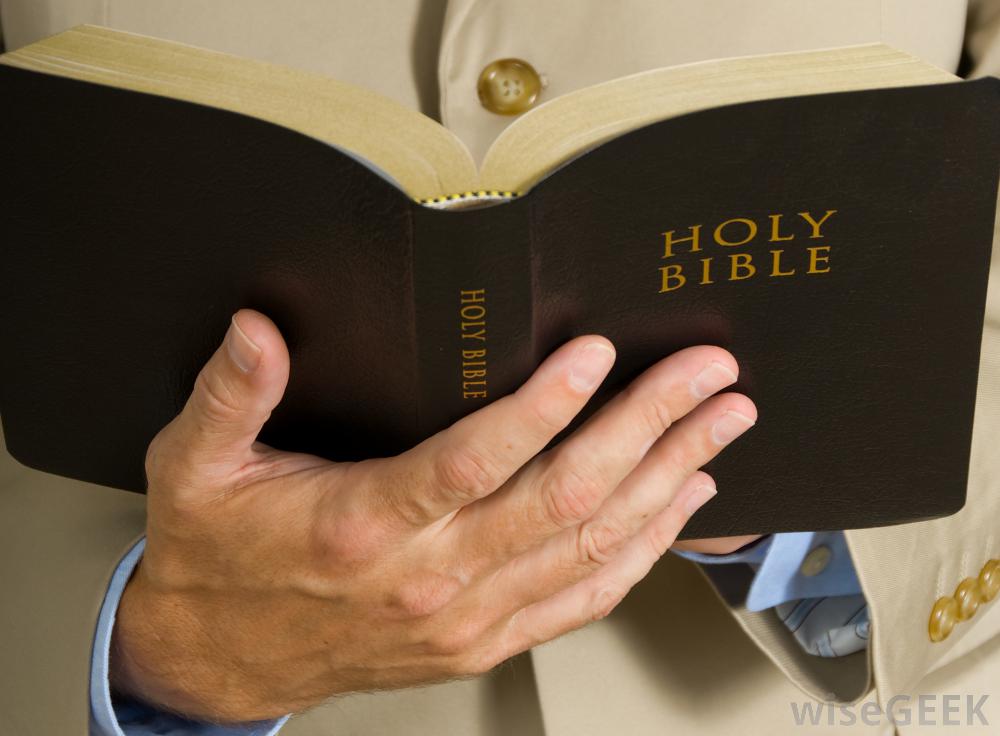 Three pastors were on Sunday arrested in Warri for holding church services, one of which reportedly had over hundred congregants, in a bid to mark the Easter celebrations.

This is coming in spite of the ongoing lockdown across the state to contain the spread of the novel coronavirus.

Two of the arrested clergymen, names withheld, claimed their services were not held to full capacity.

It was gathered 20 persons were arrested alongside the pastors.

Prior to Sunday, the social media had been flooded with controversial directives attributed to the Delta state government that the stay-at-home order will be relaxed for Christian worshipers to mark the annual fête.

However, Governor Ifeanyi Okowa, on his verified Twitter handle on Saturday eve, reemphasized the lockdown order when he disclosed that a third person at the state’s capital, Asaba, had tested positive for Coronavirus.

Okowa stated, “the confirmation of this third case further reinforces our call for social distancing and a lockdown. All Christians should worship at home tomorrow.”

The state commissioner for information, Mr. Charles Aniagwu had also debunked rumored reports that the lockdown will be lifted for the Easter celebrations in churches.

The Warri Area Commands, ACP Mohammed Garba, who led the team of policemen blamed the pastors for flouting government order, assuring that they will be charged to court for noncompliance.

The State Commissioner of Police, Mr Hafiz Inuwa, who also confirmed the development expressed disappointment over the conduct of the church heads, for exposing their members to possible danger.

He said, “it is confirmed. Three pastors were arrested for assembling congregations of over 100 each, in fact, for exposing the lives of their congregations to danger. In spite of the lockdown directives given by the governments. As I speak with you, they are being detained.”

African ambassadors write letter of complaint to China over ‘discrimination’

If your family member dies, will you die with him? Bishop Oyedepo slams Nigerian leaders again for not reopening churches