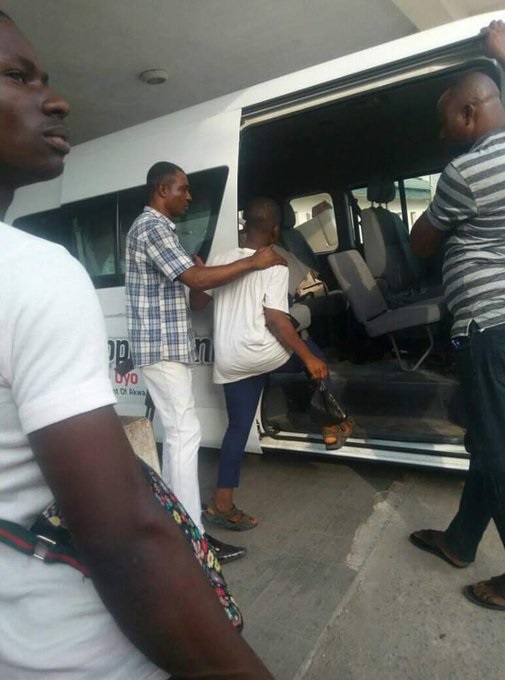 A Nigerian lady taken to her social media page to claim that her 13-year-old brother and his classmates have been in police custody since February 19, 2020 after a fight in his school.

According to social media user, Latifah, her 13-year-old brother who attends Government Technical College, Ewet, in Uyo, Akwa Ibom State, was arrested alongside other classmates on February 19 while on his way back from school and tagged children cultists.

“Hello twitter I need you all help.. My 13 year old brother has been in custody with some of his school mate since 19feb. Because there was a fight in their school and students we’re raided. Please help me RT this THREAD to authorities.”

When the police arrived instead of stopping the fight the went ahead arresting students so other student refused n it escalated to something else the police began mass arrest n many student wer picked on this way bck home ma brother a boy of 13 was arrested not even inside the school many were forced out of bus.

On 20th feb they were charged to court and were tagged cultist children of 15,16 years since then they have been detained going to court on each sittings yet the ain’t saying anything. 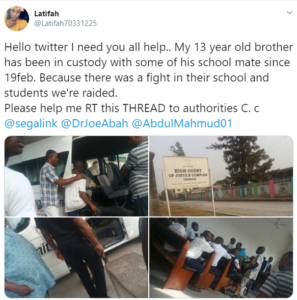 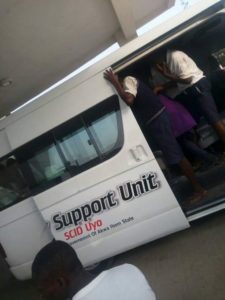 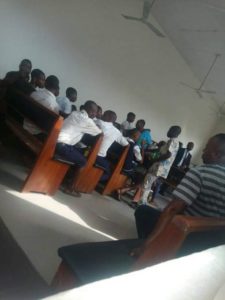 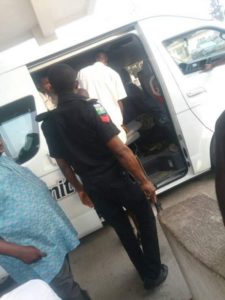