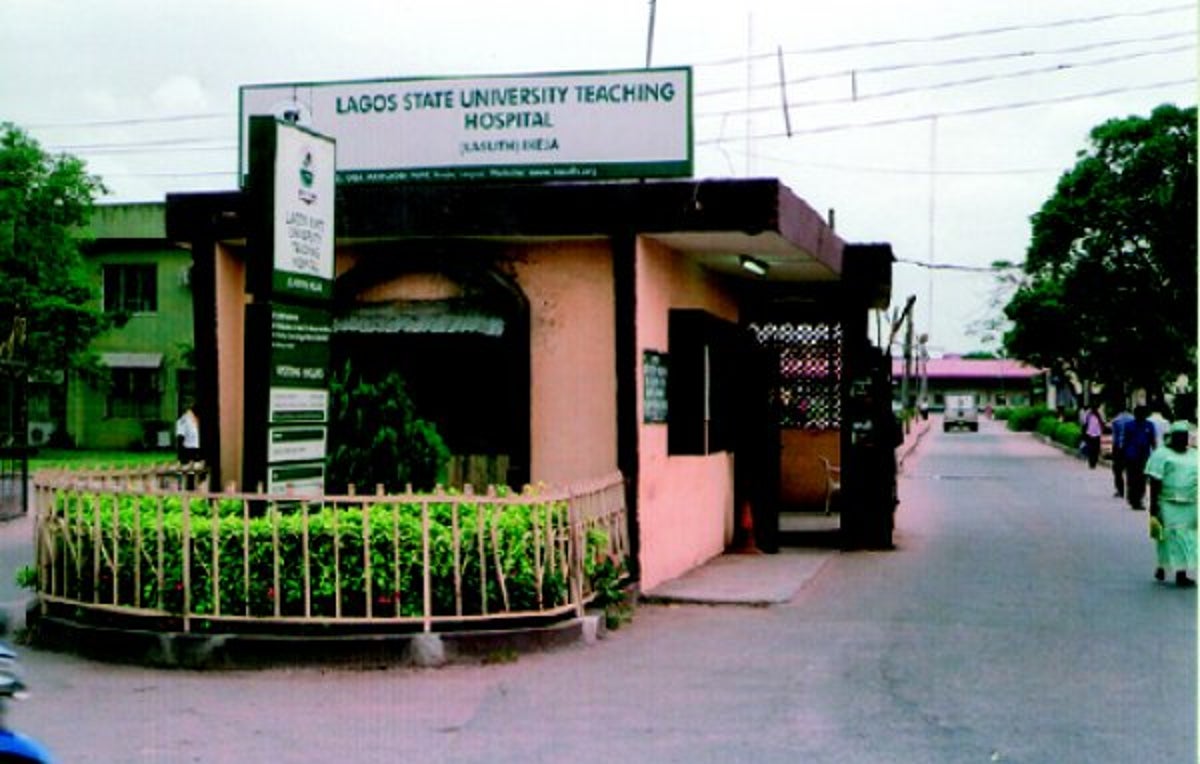 A 37-year-old woman has died of COVID19 hours after she welcomed her baby at the Lagos State University Teaching Hospital, LASUTH.

Punch reports that the deceased was delivered of her baby at the Lagos State Government-owned Alimosho General Hospital.  She developed infections in the course of the childbirth, and was subsequently rushed to LASUTH, also state-owned, where she was placed on admission for medical treatment.

It was after her death that she was tested and confirmed to have Coronavirus. A Medical personnel in the hospital who spoke on condition of anonymity said

“The result came out after she had died, but we had suspected after she came in. So, every precaution was taken by all the workers who attended to her.”

The Lagos state state Commissioner for Health, Professor Akin Abayomi, earlier today announced the death of another patient in a private hospital.

Lockdown will last as long as necessary – Buhari tells Nigerians

UK Government to deliver free coronavirus crisis food parcels to 1.5m vulnerable people after ordering them to stay at home for 12 weeks