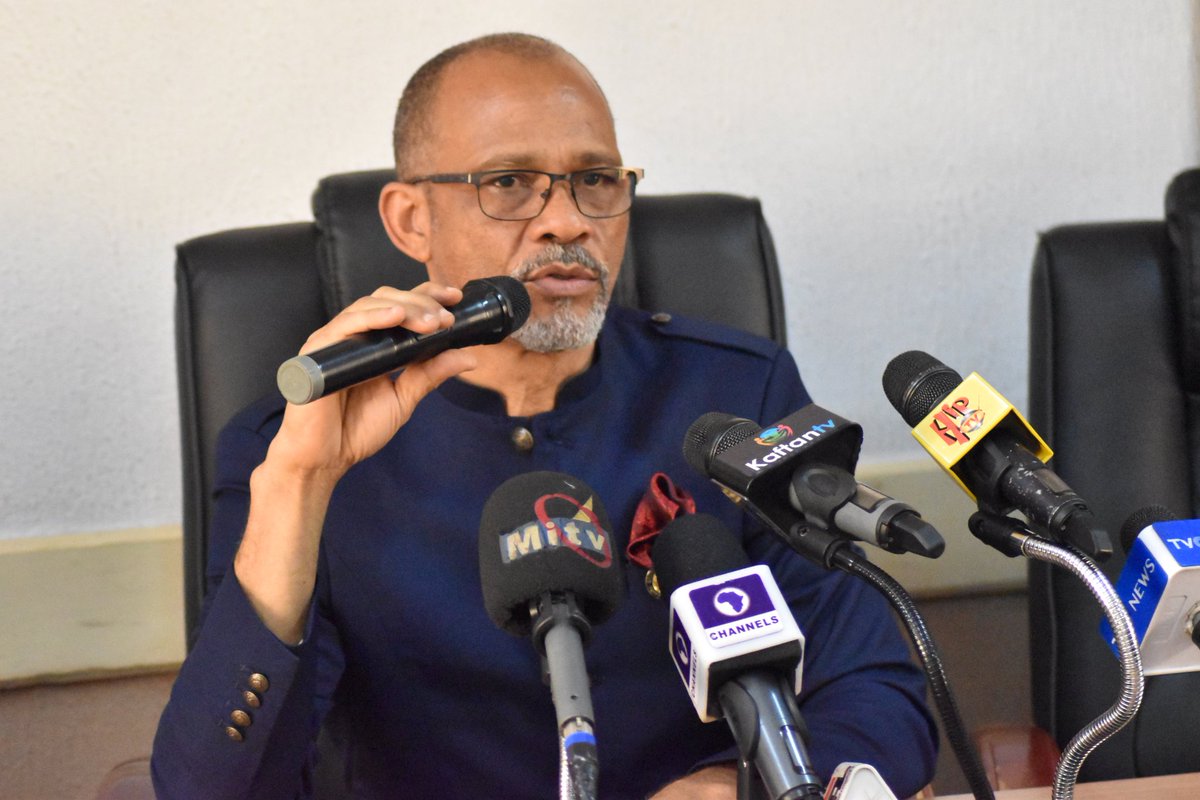 Lagos State Government has commenced a house to house case identification to detect possible cases of COVID 19 in the State.

Commissioner for Health, Professor Akin Abayomi who disclosed this during a joint Ministerial Press briefing on COVID19 intervention in Lagos State held today in Alausa, Ikeja stated that the COVID19 case identification campaign tagged the ‘Community Active Case Serach’ will commenced on Monday 6th April and expected to run for two weeks in the first instance across the State.

He explained that health workers during this time will move from house to house including health facilities in pairs to administer electronic questionnaires to citizens. Abayomi added that the questions to be administered bothers on COVID19 symptoms.

He stressed that the officials carrying out the exercise can be identified with the COVID19 outbreak Response tags and letter from the Local Government.

Said he, “In the coming days, some of our health workers will be moving around in pairs to administer an electronic questionnaire at homes and healthcare facilities to make enquiries about symptoms of cough, cold and fever.

“This is in a bid to intensify our search for possible cases of COVID19 in different communities across the State. I implore you to give them your maximum support by providing accurate information that would help in containing this pandemic quickly”.

Answering question on the number of patients discharged so far, Abayomi disclosed that seven more patients have fully recovered having tested negative twice consecutively and have been discharged today to join the society.

He disclosed that the patients discharged included one female and six males adding that three of the discharged male patients are foreign nationals; two from Ukraine and one Italian. This according to him brings to 39 the total number of discharged patients in Lagos.

“Today, we have discharged seven more persons to join the society having fully recovered and tested negative twice consecutively to COVID-19.This brings to 39 the number of discharged patients in Lagos.The patients include one female and six males; three of the discharged male patients are foreign nationals, two Ukrainian and one Italian”, the Commissioner said

While noting that the COVID19 outbreak in Lagos State is seemingly under control, Abayomi noted that the State has had 100 percent recovery on case management. He added that the three COVID19 related deaths recorded in Lagos are not from the State Isolation facilities.

The Commissioner disclosed that Lagos has 280 bed isolation capacity with 100 bed occupancy leaving it with an excess of 180 isolation beds. He noted that more isolation facilities under construction and rehabilitation will be opened for use for management of cases in the event of a spike.

The Commissioner assured that the State remains committed to deploy necessary strategies to win the battle against the virus. He implored residents to continue supporting the government by complying with directives and measures put in place to curtail the spread of the diseases.

Coronavirus: WHO lists Nigeria, South Africa and 11 others as top risk African countries