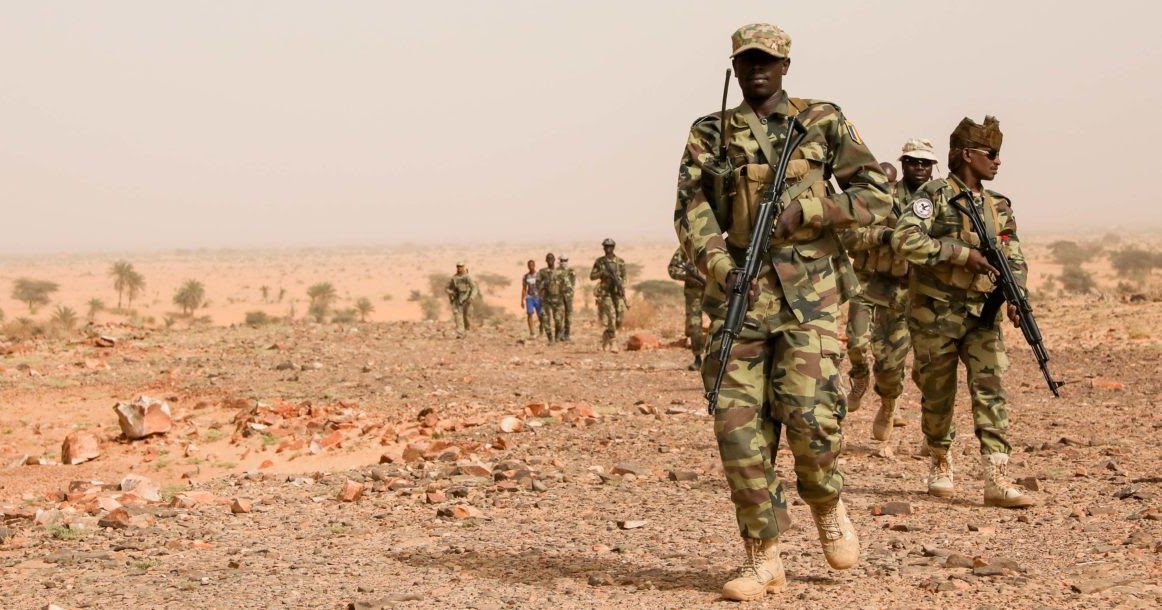 Chad’s army said on Thursday it had killed as many as 1,000 Boko Haram fighters and lost 52 of its own soldiers in a 10-day old operation that followed the jihadist group’s deadliest-ever attack on national forces.

Chad’s army launched the operation on March 31 after Boko Haram killed nearly 100 Chadian soldiers in an ambush a few days earlier. It has been battling the Nigerian jihadist group in the remote western Lake Chad zone for years.

“Our men occupied two Boko Haram island bases and have also deployed on the Lake Chad banks of Niger and Nigeria. They will keep their positions until the arrival of these countries’ troops,” spokesman Azem Bermadoua said in a statement.

He said the operation was complete and that 196 Chadian soldiers had been wounded.

The remoteness of the region meant it was not immediately possible to independently verify the death toll from the fighting, nor the impact on the civilian population.

The Boko Haram insurgency, which erupted in northeast Nigeria in 2009, has killed more than 30,000 people and forced about 2 million to flee their homes.

Chad’s armed forces are among the most respected in the region, a reputation forged during decades of war and rebellions, and honed in a 2013 campaign against al Qaeda-linked Islamists in the deserts of northern Mali.

FG summons Chinese Ambassador over maltreatment of Nigerians in China

I am not aware if doctors treating COVID-19 patients are being paid hazard allowance- Minister of Health, Osagie Ehanire