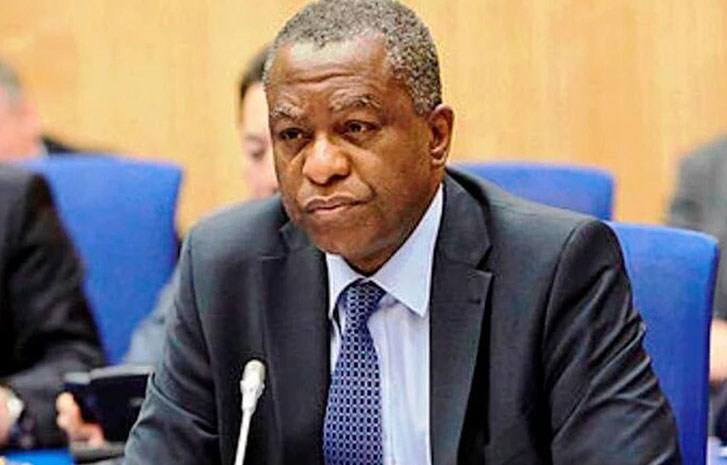 Geoffery Onyeama, Nigeria’s Minister of Foreign Affairs, says 200 Nigerians residing in the United States of America have signified interest to be evacuated to Nigeria following the global Coronavirus pandemic. The US is the highest risk country at the moment.

Onyeama disclosed this on Wednesday April 8 during the daily Presidential Taskforce against COVID-19 press briefing.

According to Onyeama, the government made the announcement for willing Nigerians to register for evacuation after it had ensured there are isolation centres and other logistical arrangements to attend to any emergency when they arrive.

“The presidential task force under the chairmanship of the secretary to the government of the federation (SGF) has actually been engaging with this when there was a closure of the airport. So, the response was not as a result of letters coming in from Nigerians in the diaspora as has been mentioned in some media houses.

At that time, we did not have all our isolation centres in place and all the other logistical arrangements in place. So for that reason, we’ve kept it in abeyance while we were putting all those things in place and hence now, we have sufficient beds and so forth and protocol is no well established, and we now feel much stronger and in a better position to undertake this herculean task of trying to see how we can bring Nigerians outside the country back into the country.

In that context, we’ve now started to get great numbers of Nigerians especially in the United States where almost 200 have now indicated and are willing to return. We are engaging with our embassies in China and the high commission in London and also in France to work out all the logistics. Things are now falling in place, and we are getting a sense of what needs to be done.” he said

The minister also said 67 Nigerians, traveling through land from neighbouring countries were on their way to the Nigeria.

Onyeama, however, said the travellers would be isolated before allowing them freedom.