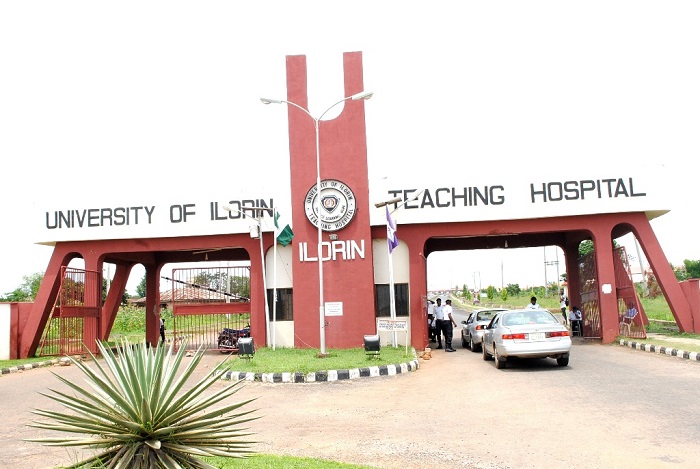 The management of University of Ilorin Teaching Hospital (UITH) has suspended Prof. Alakija Salami, a senior consultant at the hospital over his alleged role in covering up the health status of a Coronavirus patient who died at the hospital.

Reported has it that Nigerians took to Twitter to call out a professor of medicine who allegedly colluded with a sick UK returnee to mislead doctors about his health status, even after the man died.

According to Dr Olufunmilayo on Twitter, the professor of medicine colluded with the UK returnee to go to Ilorin upon his return to Nigeria.  He added that with the help of the professor, the man was treated privately at home even though he was sick and showed Coronavirus symptoms. He was only rushed to the emergency room at UITH when his condition deteriorated. Asides lying that his friend was suffering from food poisioning upon arriving the hospital, the professor also allegedly pulled strings to see that corpse of the deceased was removed from the hospital and buried.

Though Governor Abdulrahman Abdulrasaq attributed the controversy surrounding the case to lack of full disclosure which he said was a breach of protocol, he further revealed that his administration was expecting the outcome of the internal investigation of the incident by the UITH before taking further steps.

Salami’s suspension was announced in a statement released on Monday night by David Odaibo, UITH director of administration. He said the top official was suspended  “as a result of his conduct in the management of a COVID-19 patient”.

“The Management of University of Ilorin Teaching Hospital hereby suspends Prof A.K. Salami as a Senior Consultant in the hospital. This is as a result of his unethical conduct in the admission, management and eventual release of the corpse of a suspected COVID-19 patient who died in the hospital on the 3rd of April, 2020.”