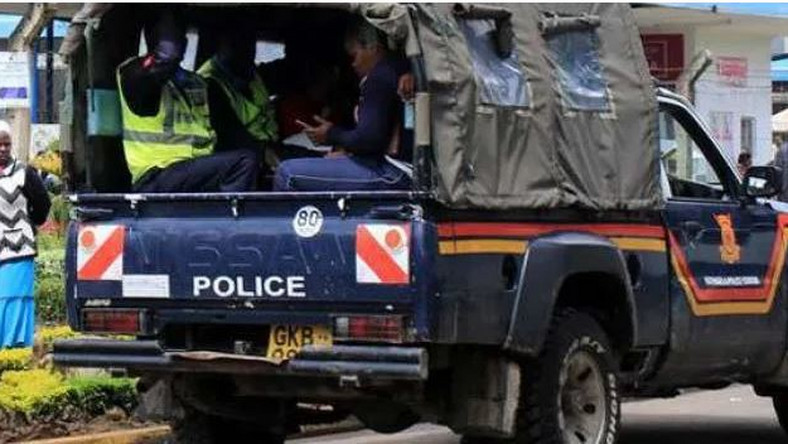 A Kenyan police officer identified as Constable Nestus Mwambai with Police Service Number 226193, has been accused of raping a 45-year-old woman summoned to Kikesa Patrol Base in Matuu to record a statement over her alleged involvement in the theft of a neighbour’s goat.

The police officer who committed the said offence on Thursday April 2, took the rape victim to his house moments after appearing at the reports desk, and raped her. In a police report filed at Yatta Police Station, it was gathered that the act came to light after his colleague, Constable Daniel Kihara with Police Service Number 236990, turned up at his house and found the woman crying.

When he inquired what happened, the woman told him that Mwambai raped her and also threatened to kill her if she screamed.

Machakos County Police Commander Karanja Muiruri confirmed the incident and he revealed that the rape suspect will be arraigned in court on Monday April 6. He told K2TV;

“He (Mwambai) must carry his own cross, we won’t allow him to ruin the reputation of the National Police Service. As you know, the court operations are currently scaled down due to coronavirus outbreak. However, I spoke with the magistrate [of Kithimani Court] who told us to arraign the suspect on Monday, April 6.”