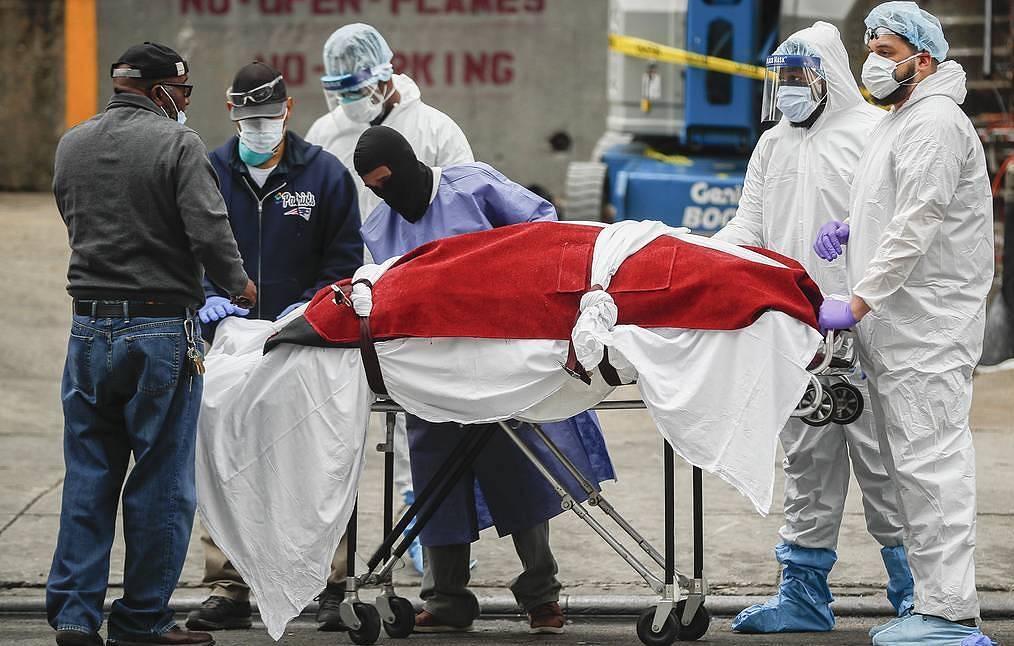 The number of deaths in the United States from coronavirus has surpassed those reported by China, where the pandemic began in December, according to a toll published on Tuesday by Johns Hopkins University.

There have been 3,415 deaths in the US from the virus, the Baltimore-based university said, more than the 3,309 reported by China.

There are 175,067 confirmed coronavirus cases in the US, the university said, the most of any country in the world.

The country with most fatalities is Italy as 12,428 people have died, since the virus was confirmed in the country. They are closely followed by Spain which has recorded 8,269 deaths, and then the United States.

In the last 24 hours, China where the disease was first noticed has recorded 48 new cases and one death.

The global death toll from the novel coronavirus has risen to 41,072, according to a tally compiled by AFP from official sources. More than 828,240 declared cases have been registered in 186 countries and territories since the pandemic broke out in China in December. Of these cases, at least 164,900 are now considered recovered.