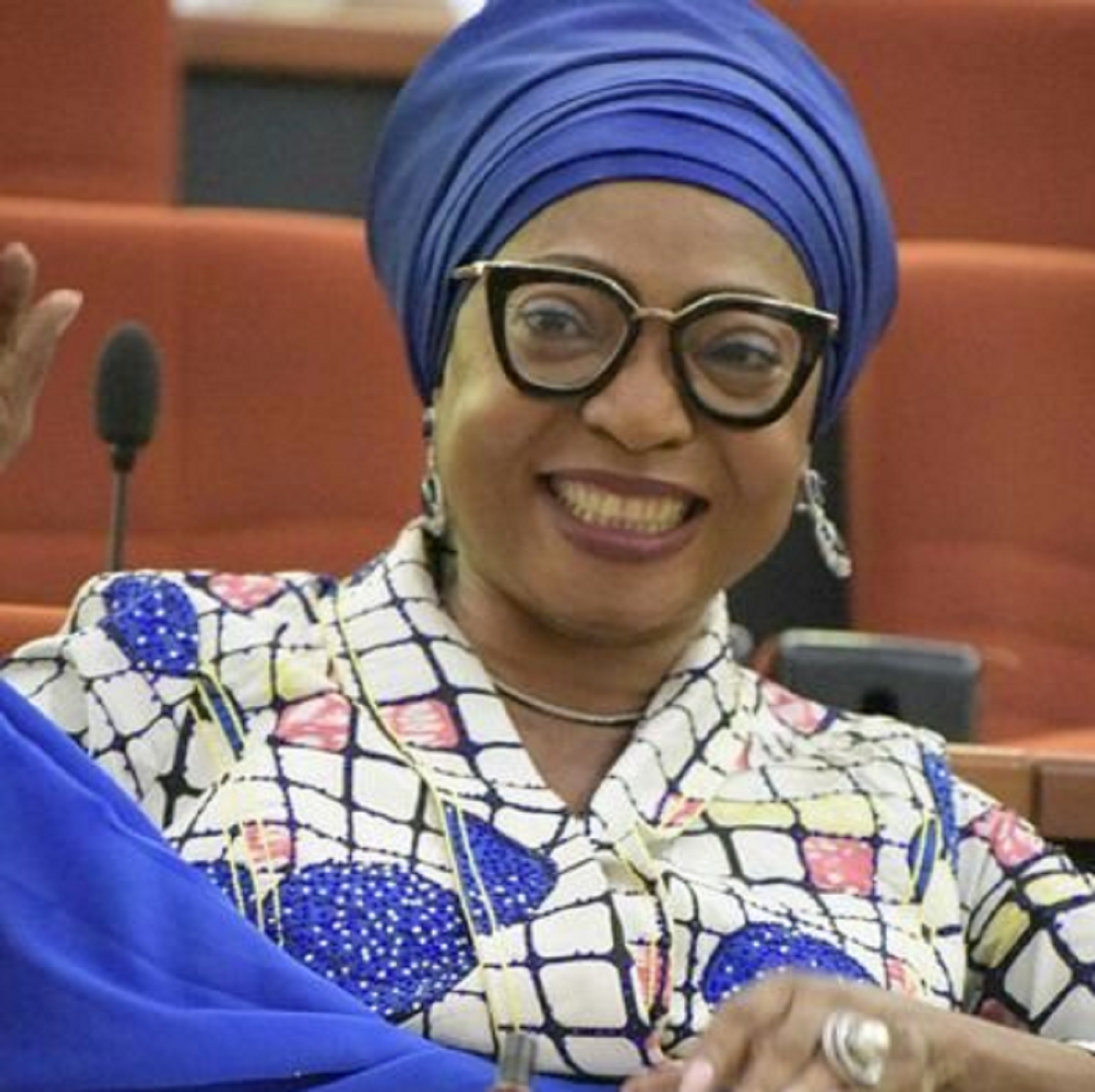 According to family sources, she died last night at a UK medical facility.

Until her death, she was a second term member of the Red Chamber of the National Assembly and the serving chairman, Senate Committee on Trade and Investment.

Born on September 27, 1956, late Senator Oko was a Member of the Federal House of Representatives from the ruling People’s Democratic Party (PDP), representing Yala/Ogoja Federal Constituency in Nigeria’s 7th class of the National Assembly. She was elected into office as the first female representative from her constituency in June 2011 and sat as Deputy Chairman House Committee on Education.

Mongolian President Placed Under Quarantine After Returning From China