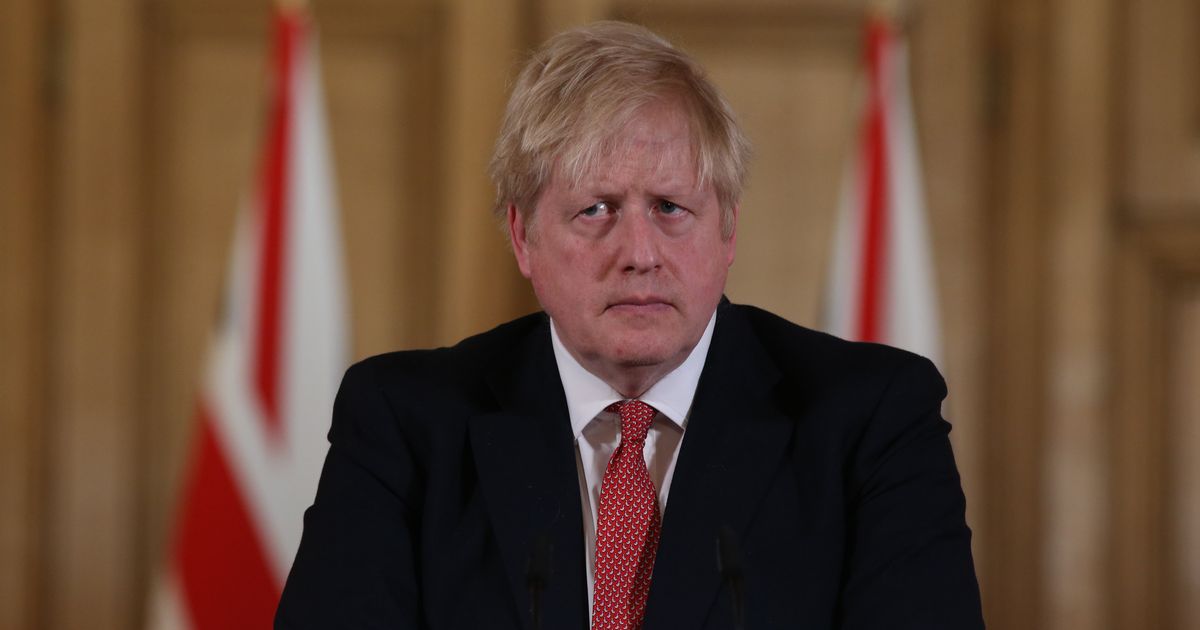 The UK government has announced unprecedented packages of food and aid will be delivered to 1.5million ‘extremely vulnerable’ people after letters were posted ordering them to stay at home for twelve weeks.

Speaking at the daily press conference on Sunday, Mr. Johnson said the ‘shielding’ of the people considered to be the most vulnerable to coronavirus would do ‘more than any other single measure to save life’.

According to him, they include people with severe respiratory conditions and those suffering from some cancers such as those of the blood or marrow.

Communities Secretary Robert Jenrick said last night that now is the time to ‘go further’ to shield clinically vulnerable people, and pledged that they are ‘not alone’.

‘In recent weeks heroic workers in the NHS, social care and public services in local government have been shouldering the country’s burden,’ he said.

‘I think we owe it to them and the most vulnerable in society to stay home, to protect the NHS and, by doing this, to save lives.

‘And so today we have to go further to shield the most clinically vulnerable people to help save their lives.’

He added: ‘I don’t underestimate what we are asking of people, it will be tough, but if you are one of these people I want to reassure you on behalf of the government that you are not alone. We will be with you throughout to support you.’

Mr. Jenrick also revealed that  the Government was creating a network of local ‘hubs’ to ensure those without family or friends to support them receive their medicines and other vital supplies.

He added: ‘This will be a very worrying time for people with these health conditions, but while more people will be required to be by themselves at home, and that’s difficult, let’s guarantee, that they are never alone, and when all of this is done that we emerge as better neighbours, to each other, as stronger communities and that we are all proud of the part we played in this effort.’

Earlier on Sunday, Mr. Jenrick said that GPs were writing to thousands of patients with pre-existing health conditions and would be asking to stay at home.

Speaking to Sky’s Sophie Ridge yesterday, he added that those without a ‘family at their side’ would be given food medicine and deliveries possible from the armed forces to help them through the crisis.

He said: ‘The Chief Medical Office has identified a group of individuals across the country for specific medical reasons, underlying health conditions, who are particularly at risk of coronavirus and we are writing to these people, that’s around 1.5 million people in England, and they are asking them as soon as practical, to stay at home and to do so for a prolonged period, perhaps as long as 12 weeks.

He added: ‘So the NHS will be delivering medicines to these people through the community pharmacy network and I’ve been working with councils, with supermarkets, and with the armed forces, to ensure that food and other basic supplies can be delivered to the doorstep of these people, hundreds of thousands of people across the country for as long as it takes.’

As for normal shoppers, he said that there was ‘enough food in the system’, calling on people to behave ‘responsibly and considerately’