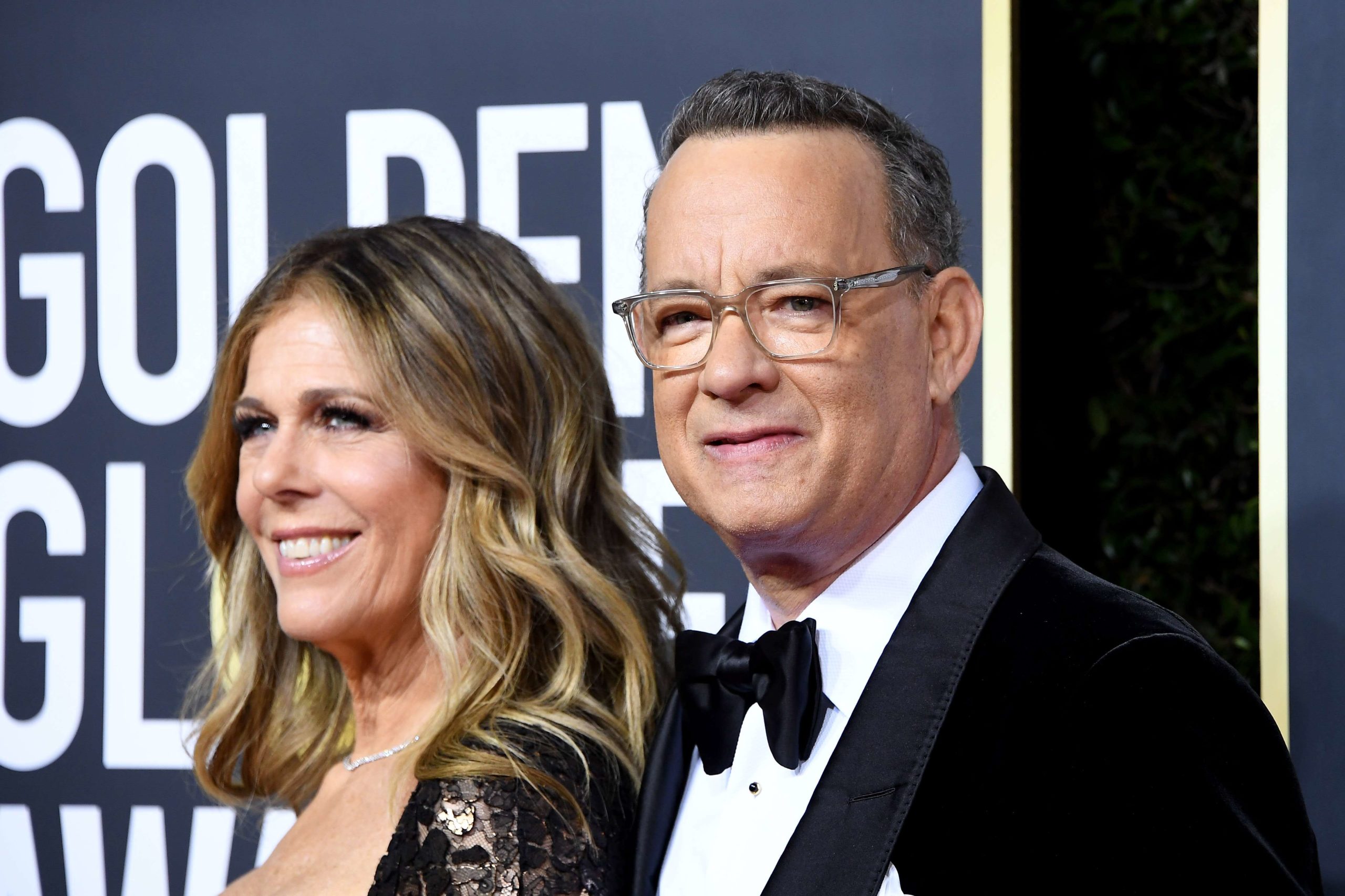 Tom Hanks has given fans a reassuring update after he and his wife Rita Wilson were diagnosed with coronavirus.

Earlier this month, the Oscar-winning actor revealed he and Rita had tested positive for Covid-19 while out in Australia, where he had been filming on Baz Luhrmann’s upcoming Elvis Presley biopic.

After receiving treatment in hospital, the pair then entered self-isolation in Australia, with Tom assuring the world they “feel better” two weeks after first experiencing symptoms.

The hollywood actor said they “feel better” and added that “this, too shall pass.”

He also included a message about the “common sense” of sheltering in place (social distancing), stating that it means you don’t give it to anyone and you don’t get it from anyone.

He wrote: “Hey, folks. Two weeks after our first symptoms and we feel better. Sheltering in place works like this: You don’t give it to anyone – You don’t get it from anyone. Common sense, no? Going to take awhile, but if we take care of each other, help where we can, and give up some comforts… this, too, shall pass. We can figure this out.”

Bride collapses as groom walks out during church wedding

Duncan Mighty accuses wife, Vivien, of infidelity and claims DNA test proves he isn’t the father of their daughter