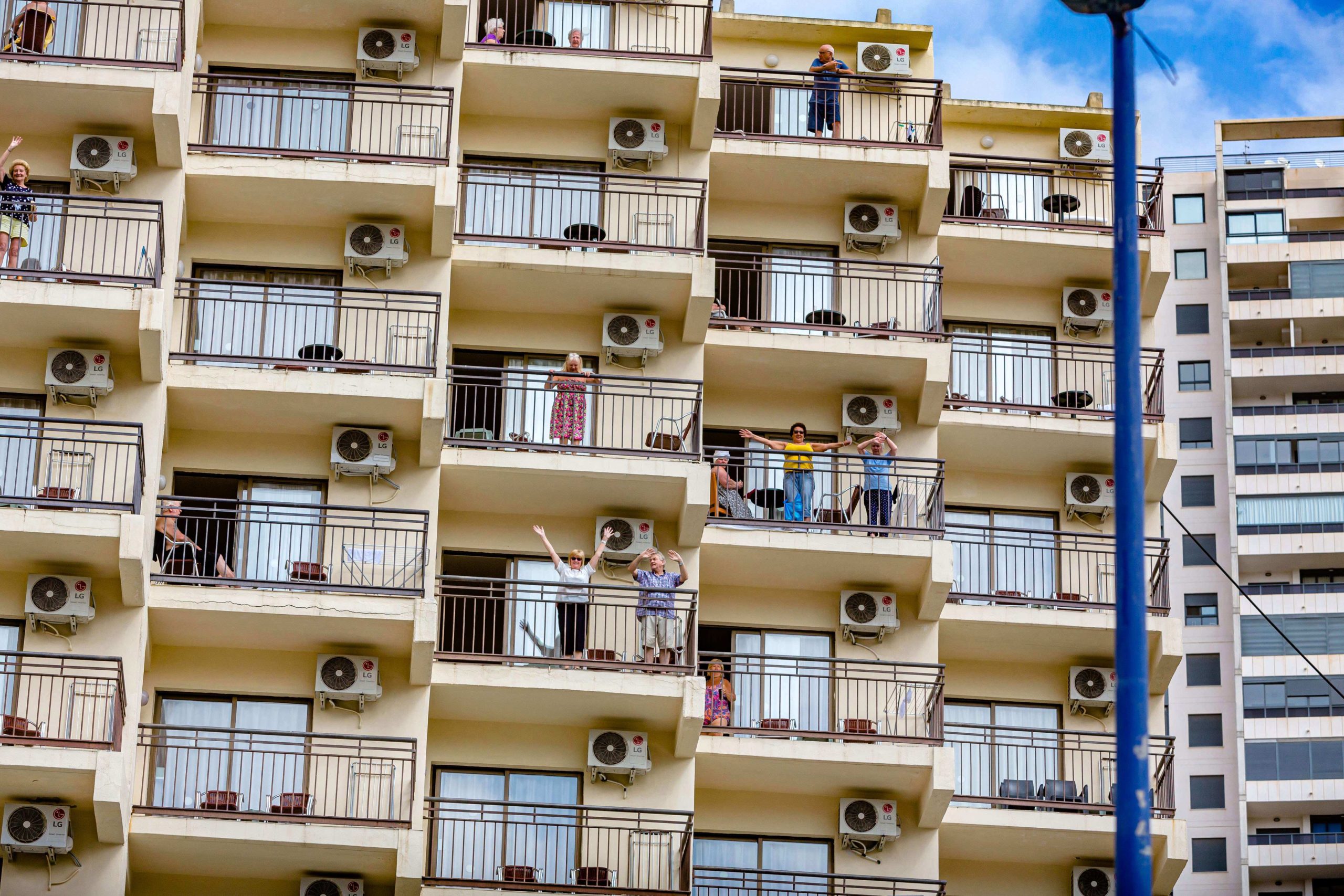 Spain’s death toll has hit 1,002 – climbing by 235 deaths in the past day – as the country orders the closure of all hotels and Airbnbs within seven days.

Spanish authorities have already begun converting hotels into makeshift hospitals as they battle with the outbreak which infected 18,077 patients in the country.

The Ministry of Health in Spain published the regulation on Thursday night in an extraordinary Official State Gazette notice.

The new measure orders ‘the suspension of opening to the public of all hotels and similar lodgings, tourist accommodation and other short-term accommodation… situated on national territory,’ the official notice reads.

‘The concentration of people in tourist accommodation, which must share certain common spaces, implies an increased risk of contagion, which is why, given the situation of restriction in the mobility of people, it is necessary, to guarantee the containment of the pandemic, to proceed to suspend the opening of these establishments to the public, ‘ said the health department.

Spain is the world’s second-most popular tourist destination, after France, and the tourist industry is key to its economy.

British and German tourists made nearly 100million overnight stays in 2019, representing 44 per cent of the total.

The Spanish government has declared a state of alert, shutting all but essential services and ordering its population of 46 million people to stay at home.

People are only allowed to go out to buy food or medicine, to go to work or to get medical treatment.

Fines for breaching the rules can be up to 30,000 euros (£27,200) and a public address system is reinforcing the message in Spanish, Catalan, English and German.

The number of infections could well be higher, because Spain – like many other countries – has been struggling with a shortage of testing kits.

Although the measure does not apply to long-term accommodation where guests can cater for themselves – as long as they can obey quarantine rules.