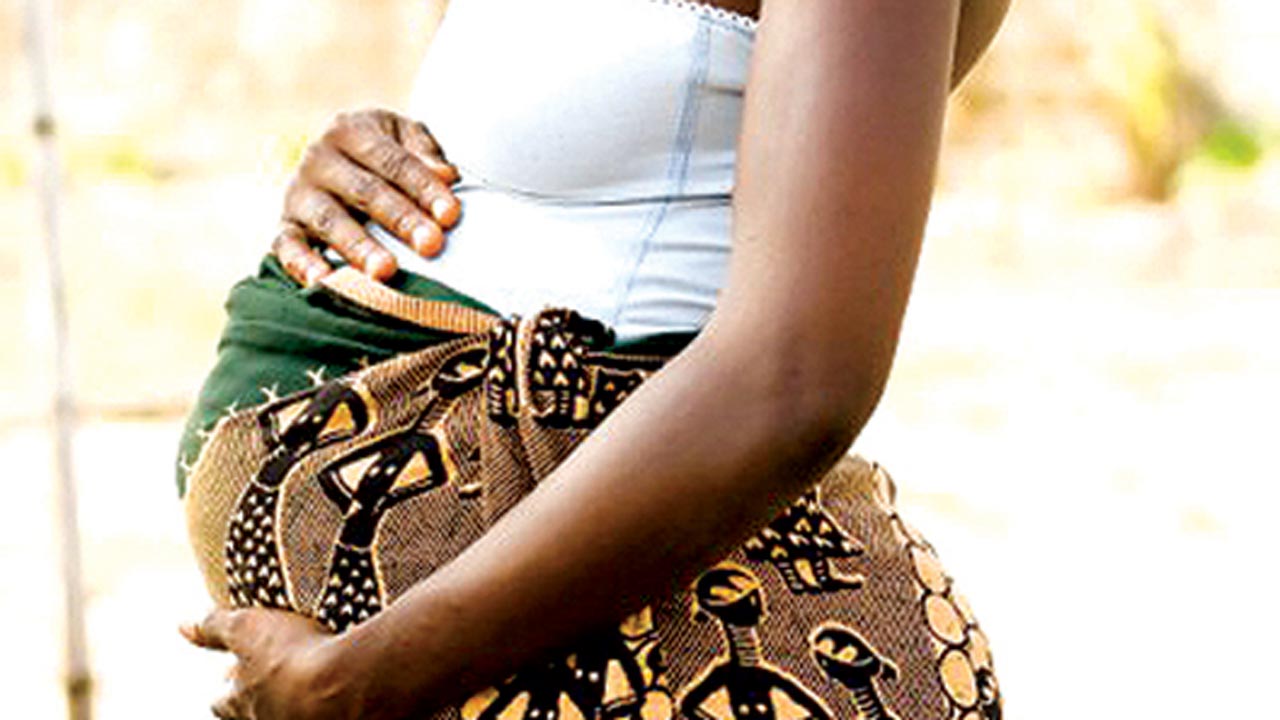 The police in Anambra state have arrested a 20-year-old pregnant lady identified as Oluchi Akabilo, for attempting to commit suicide after discovering her boyfriend is a married man.

A statement from the state police command spokesperson, Haruna Mohammed, said Oluchi and her boyfriend had dated for a while. When she got pregnant, she discovered that the said boyfriend is a married man, and to make matters worse, he allegedly asked her to have an abortion.

Oluchi who became devasted after her boyfriend abandoned her, drank a liquid substance suspected to be insecticide in a bid to take her own life.

“On the 19/3/2020 at about 4pm, there was a report at Awada Police Station that a young girl later identified as one Oluchi Akabilo, 20, of Azia Street, Ngbuka-Obosi, allegedly drank a liquid substance suspected to be insecticide in a bid to take her own life.

The young girl allegedly got pregnant in a relationship with one Chinedu, surname unknown, who unknown to her is married with children. She became devastated upon the discovery of the marital status of her boyfriend. And to make matters worst, she was abandoned by the same man.

“The victim decided to buy poison to kill herself with part of the N10,000 allegedly given to her by the boyfriend to abort the pregnancy. She was rushed to the Hospital in Onitsha by the Police for medical attention and doctors are making frantic efforts to save her life.

“Investigation into the incident has commenced and effort is ongoing to get the fleeing boyfriend apprehended in order to ascertain the circumstances surrounding the incident.”

US Government Condemns Killing Of Civilians In Northern Nigeria, Asks President Buhari To Hold Those Responsible To Account