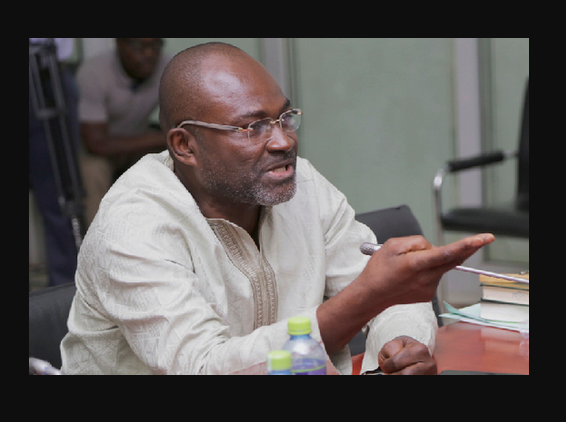 Kennedy Agyapong, a controversial Ghanaian politician and member of the Parliament for Assin Central is pleading with the speaker of the Parliament to suspend all sessions until further notice after confirmed cases of coronavirus in Ghana rose to eleven (11) this week.

Mr. Agyapong stated the sitting arrangement in parliament puts them at a high risk of contracting the virus.

Speaking in a recent interview on Net 2 television, he said: “I’ll like to appeal to the leadership of Parliament to put parliamentary duties on hold for now. Let us go on break as the country deals with the outbreak and then later use our long vacation to work. By that time the problem may have been dealt with.”

He explained that “Although there are sanitizers all over the place where we can all wash our hands frequently, we need to discourage that sitting arrangement because we are too close in the house.”