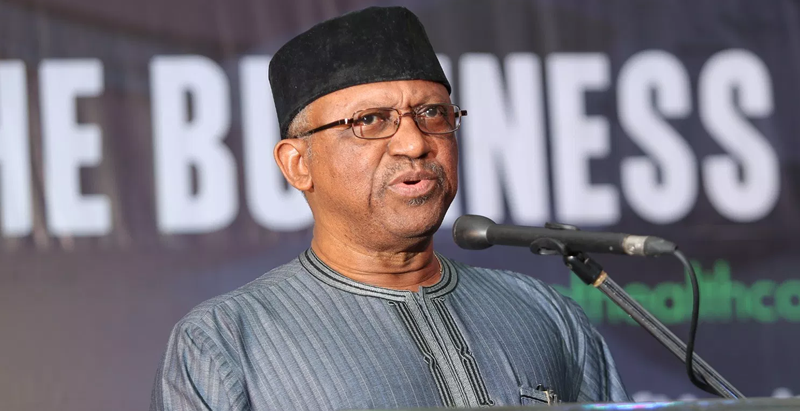 The Federal Government has added Sweden and Austria to the list of high-risk countries following the outbreak of coronavirus.

Minister of Health, Dr Osagie Ehanire, made the announcement at a media briefing on Friday in Abuja.

“We have identified two more high risks countries – Austria and Sweden which were added in the past 24 hours to the list,” Ehanire said.