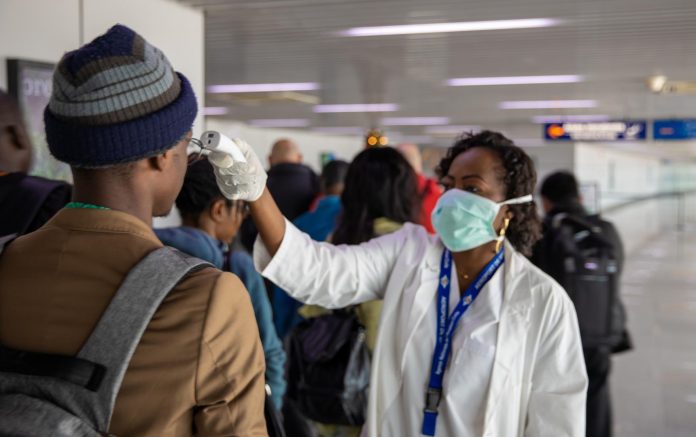 In a bid to stop the spread of Coronavirus in Nigeria, the Federal Government has announced entry restrictions from travelers fom the following countries: China, Italy, Iran, South Korea, Spain, Japan, France, Germany, Norway, the United States of America, the United Kingdom, Netherlands and Switzerland.

The Secretary to the Government of the Federation, Boss Mustapha made the announcement at a media briefing today Wednesday March 18th. According to Mustapha, the affected countries are countries with over 1,000 cases domestically. He said the restrictions will come into effect from Friday 20 March 2020 for 4 weeks subject to review.