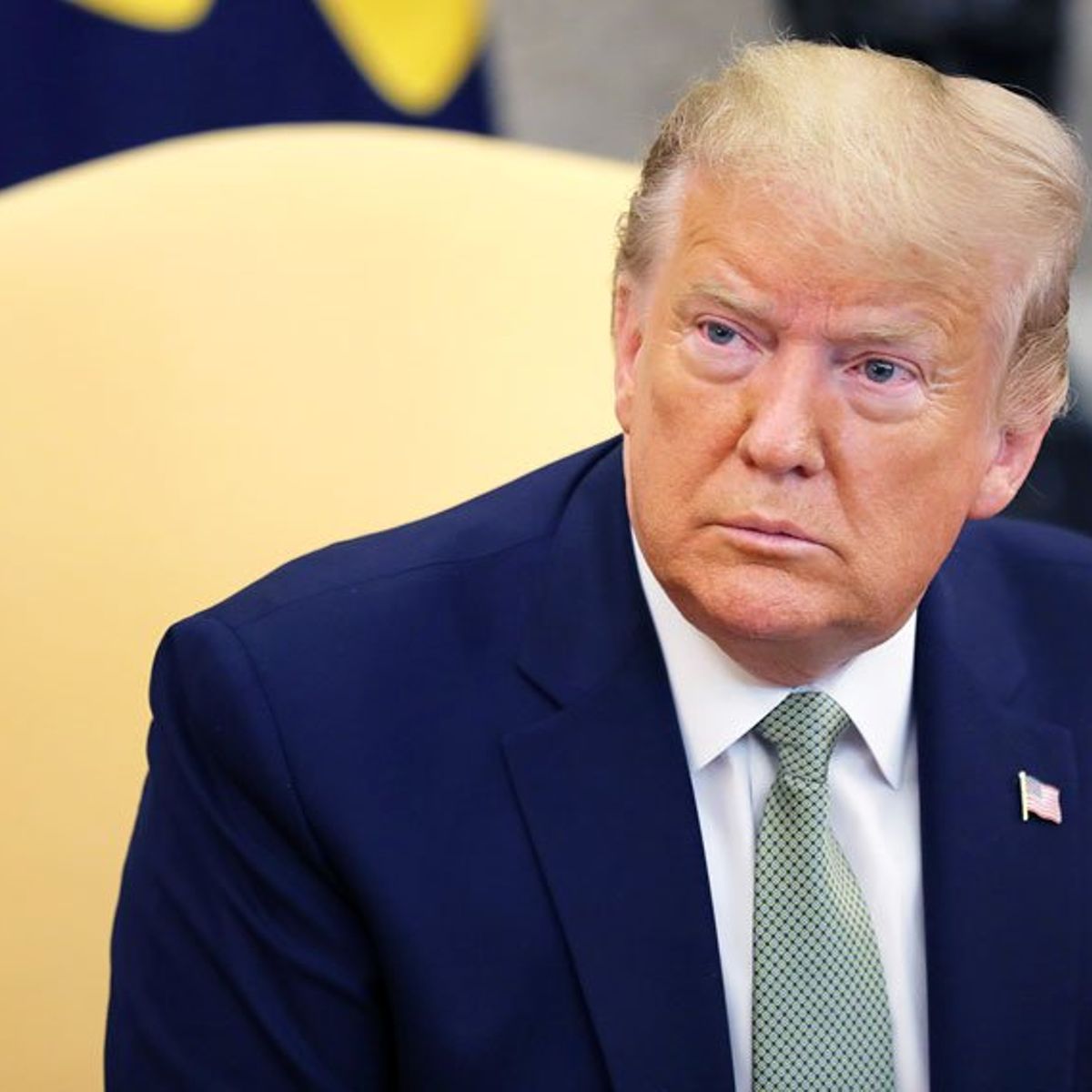 The German government has said that US president Donald Trump recently offered $1billion to exclusively buy rights to a coronavirus vaccine.

Trump’s actions were revealed by German magazine Welt am Sonntag who captioned the paper headline ‘Trump vs Berlin’.

Trump wants the vaccine “only for the USA,” the German official said. The New York Times confirmed late Sunday that the Trump administration attempted to persuade CureVac to move its research to the U.S., offering the company what one German official described as a “large sum” of money.

“Germany is not for sale,” economy minister Peter Altmaier declared in response to the bombshell reporting, which White House officials said was overblown.

‘I can only say that I have heard several times today from government officials today that this is the case, and we will be discussing it in the crisis committee tomorrow.’

Economy minister Peter Altmaier added ‘Germany is not for sale’

The US, meanwhile, has stated that the reports about Trump were overstated as the US has met so many companies to discuss possible coronavirus  vaccines.

A US official reacting to the reports on Monday said: ‘The US government has spoken with many (more than 25) companies that claim they can help with a vaccine. Most of these companies already received seed funding from US investors.’

‘We will continue to talk to any company that claims to be able to help. And any solution found would be shared with the world.’