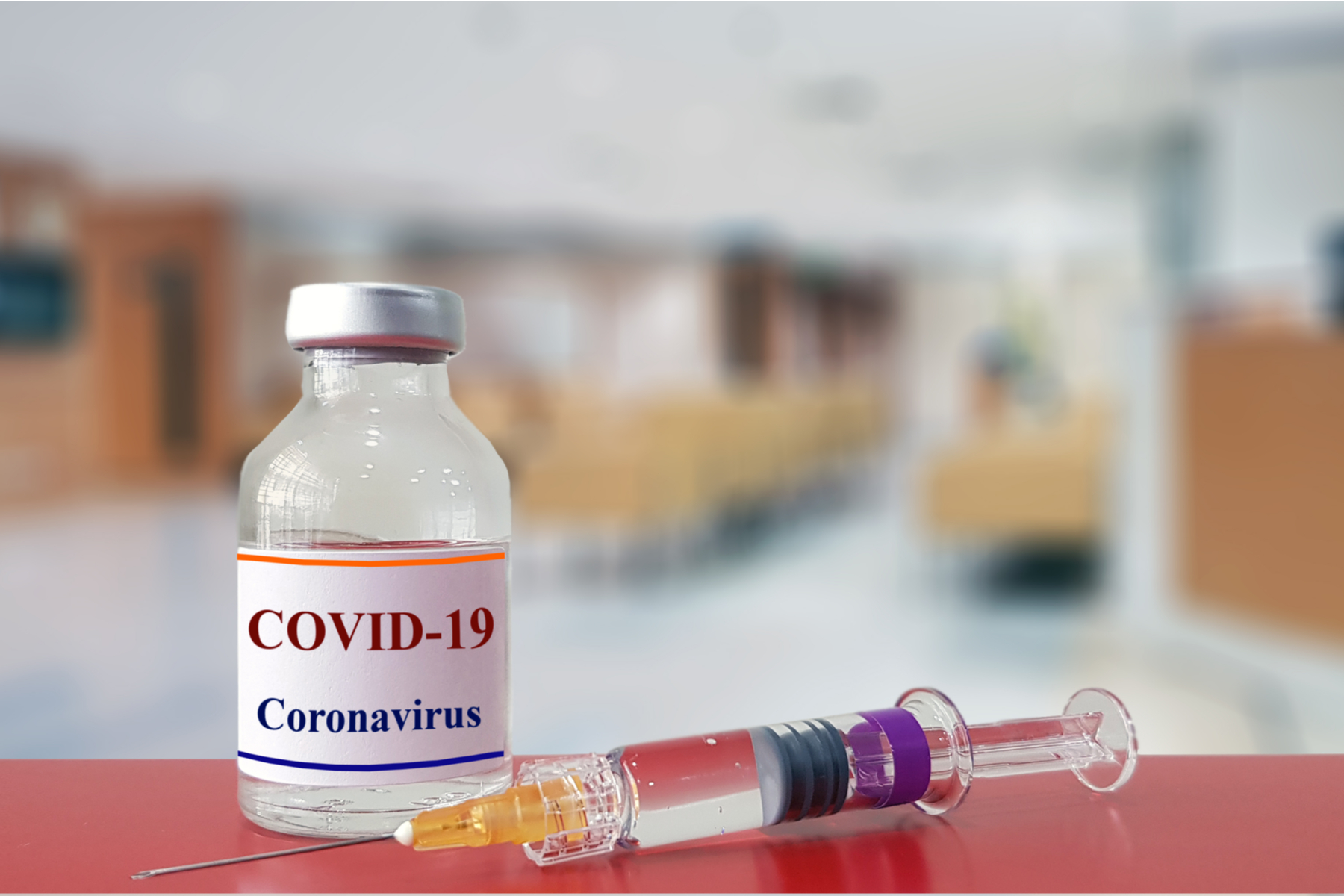 Drugs used to treat HIV and malaria could be used to tackle the coronavirus, according to scientists in Australia

The researchers at the University of Queensland Centre for Clinical Research believe two drugs may eradicate coronavirus entirely.

According to the researchers, the first drug is a medication used to suppress HIV, while the other is an anti-malaria treatment known as chloroquine.

Professor David Paterson, an infectious diseases physician disclosed that the patients will likely enroll in a clinical trial of both drugs by the end of March.

He said that it wouldn’t be wrong to consider the drugs a possible ‘treatment or cure’ for the deadly respiratory infection.

Professor Paterson also confirmed that one of the medications was given to some of the patients, who were first identified as carriers in Australia, and appeared to lead to the ‘disappearance of the virus’.

He told news.com.au it’s a ‘potentially effective treatment’ that should be considered for a large scale medical trial immediately.

‘What we want to do at the moment is a large clinical trial across Australia, looking at 50 hospitals, and what we’re going to compare is one drug, versus another drug, versus the combination of the two drugs.’

‘That first wave of Chinese patients we had (in Australia), they all did very, very well when they were treated with the HIV drug,’ Professor Paterson said.

Professor Paterson has launched a fundraising appeal alongside the Royal Brisbane and Women’s Hospital to raise money to support the clinical trials. The Coronavirus Action Fund hopes to raise $750,000.