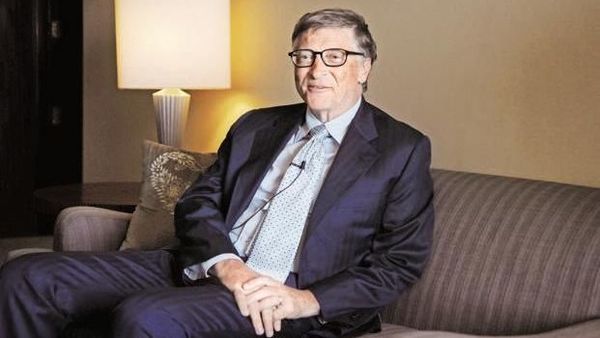 Microsoft co-founder Bill Gates is stepping down from the company’s board so he can focus on philanthropy.

Mr Gates was Microsoft’s chief executive until 2000 and has since scaled back his involvement in the company he founded with Paul Allen in 1975.

He quit his full-time executive role at Microsoft in 2008 and remained as chairman of the board till 2014. Since then he has been a board member.

In a post on LinkedIn, the 64-year-old said he was planning to devote more time to his charitable activities, particularly through the Bill and Melinda Gates Foundation.

He wrote: “I have made the decision to step down from both of the public boards on which I serve – Microsoft and Berkshire Hathaway – to dedicate more time to philanthropic priorities including global health and development, education, and my increasing engagement in tackling climate change.

“The leadership at the Berkshire companies and Microsoft has never been stronger, so the time is right to take this step.”

Referring to Warren Buffett, chairman and chief executive officer of Berkshire Hathaway, he added: “Serving on the Berkshire board has been one of the greatest honours of my career. Warren and I were the best of friends long before I joined and will be long after.

“I look forward to our continued partnership as co-trustees of the Bill & Melinda Gates Foundation and co-founders of The Giving Pledge.”

The Microsoft board will consist of 12 members. A replacement for Gates wasn’t named.

How I was manhandled by Police, DSS, others – Sanusi