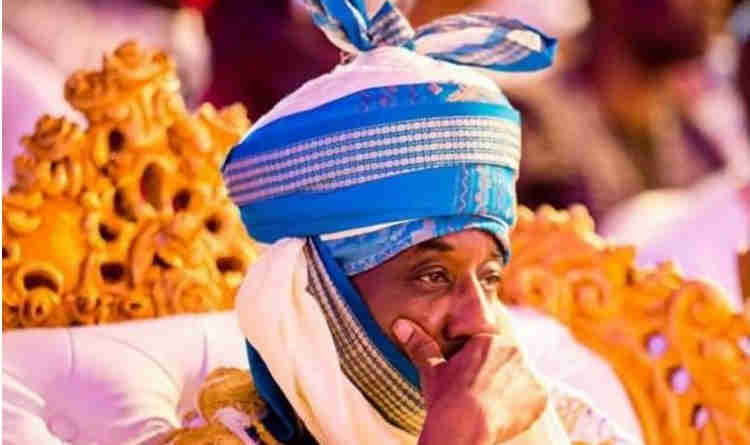 Justice Anwuili Chikere of the Federal High Court in Abuja has ordered the immediate release of dethroned Emir of Kano, Sanusi Lamido Sanusi from confinement/detention in Awe community in Nasarawa state.

Sanusi had filed the suit before the court challenging his confinement in a two-bedroom apartment in Awe community. Recall that after his dethronemnet on Monday March 9th, he was moved to Nasarawa state.

“An interim order of this honourable court releasing the applicant from the detention and or confinement of the respondents and restoring the applicant’s rights to human dignity, personal liberty, freedom of association and movement in Nigeria, (apart from Kano State) pending the hearing and determination of the applicant’s originating summons.” the judge said

The judge also ordered that the order for the release of the deposed monarch should be served on the respondents to the application.

The case was adjourned to March 26 for further hearing.