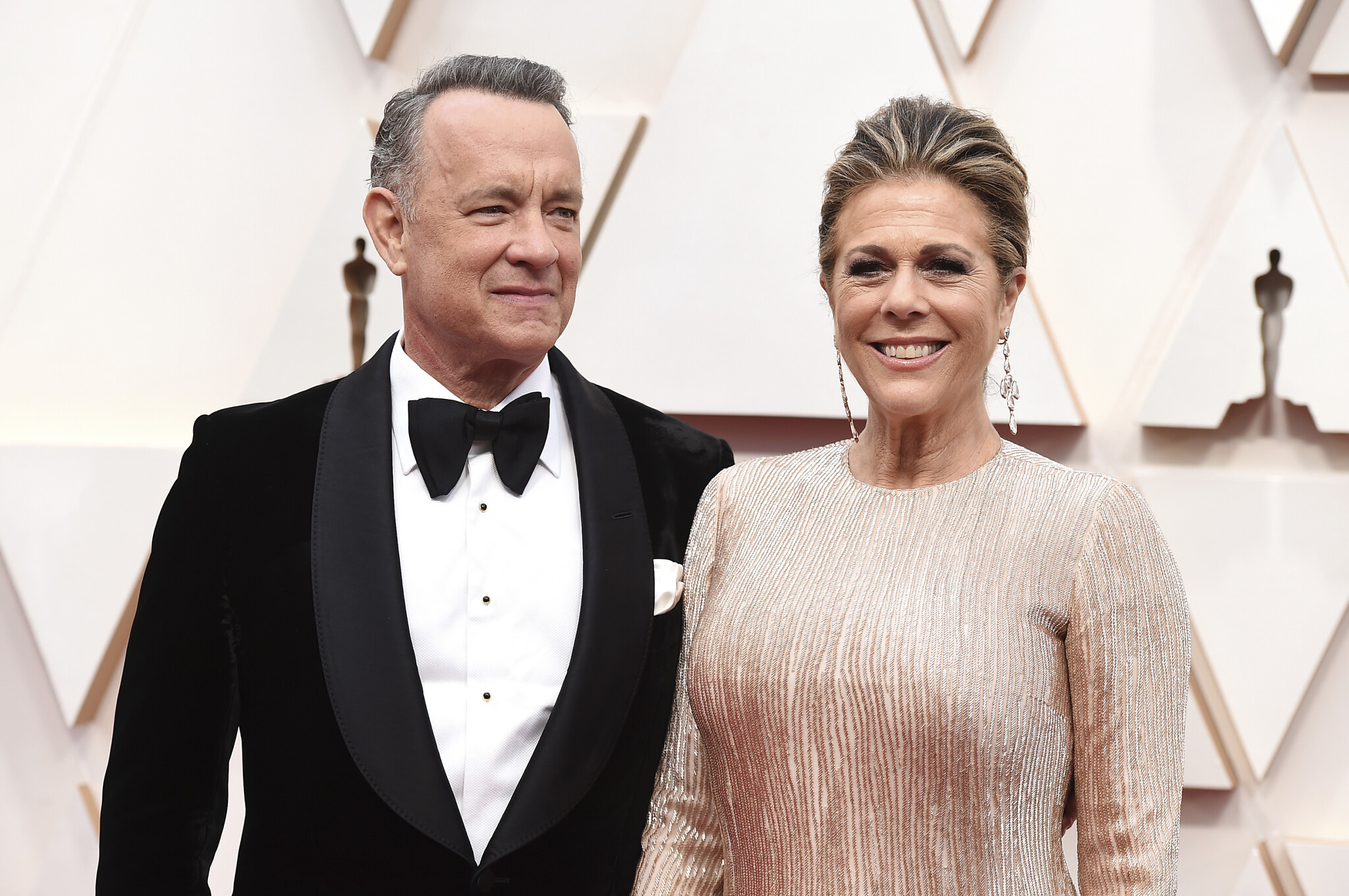 Oscar-winning actor Tom Hanks and his wife, actress Rita Wilson, have tested positive for coronavirus in Australia, the actor said on Twitter.

Hanks, who is in Australia for pre-production on an as-yet untitled film about Elvis Presley, said he and Wilson “felt a bit tired, like we had colds, and some body aches.”

“Rita had some chills that came and went. Slight fevers too,” Hanks wrote. “To play things right, as is needed in the world right now, we were tested for the Coronavirus, and were found to be positive.”

“Well, now, What to do next? The Medical Officials have protocols that must be followed. We Hanks’ will be tested, observed, and isolated for as long as public health and safety requires. Not much more to it than a one-day-at-a-time approach, no?” he wrote.

“We have been made aware that a company member from our Elvis feature film, which is currently in pre-production in The Gold Coast, Australia, has tested positive for COVID-19,” Warner Bros said in a statement.

“We are working closely with the appropriate Australian health agencies to identify and contact anyone who may have come in direct contact with the individual.

“The health and safety of our company members is always our top priority, and we are taking precautions to protect everyone who works on our productions around the world,” the studio said.

The Warner Bros statement did not mention Hanks.

Hanks, a two-time Oscar winner, and Wilson are both 63, which places them in a somewhat elevated risk category from the disease COVID-19 that is caused by the coronavirus, which tends to be more serious in older individuals.

Hanks won the Academy Award for best actor for his role in 1994’s Philadelphia, in which he plays a man stricken with AIDS, and Forrest Gump the following year. Wilson has appeared in such films as Sleepless in Seattle and Runaway Bride.

The coronavirus has infected more than 121,000 people in 118 countries while over 4,300 people have died due to the virus, a Reuters tally shows.

In the US, at least 37 people have died from the respiratory illness.

Coronavirus: Trump bans travel from Europe to the US but exempts UK