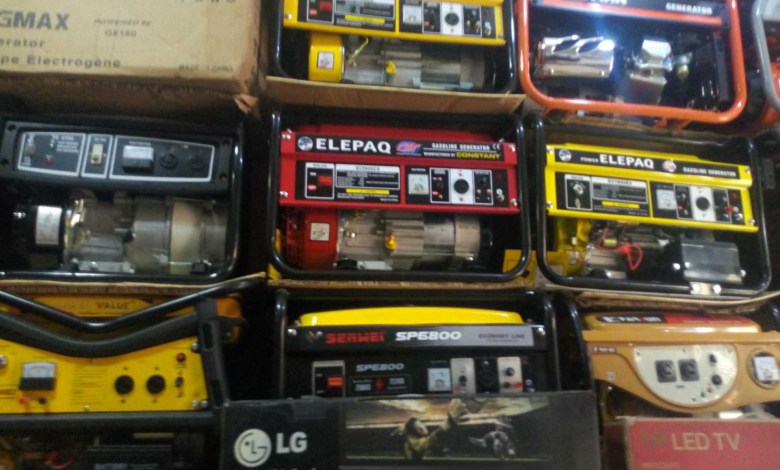 Senator Bima Enagi on Wednesday March 11, introduced a bill seeking a ban on importation of generators and jail term for its sellers.

The bill which passed its first reading in the senate chamber, reads in part;

“ Anybody who imports generating sets; or knowingly sells generating sets shall be guilty of an offence and be liable on conviction to be sentenced to imprisonment for a term not less than ten years.

“All persons are hereby directed to stop the use of electricity generating sets which run on diesel/petrol/kerosene of all capacities with immediate effect in the country.

“This bill seeks to ban the importation and use of generating sets (generators) in the country and to curb the menace of environmental pollution which leads to potential health hazards it poses to the whole nation.”

The bill however exempted the use of generating sets for essential services which include:

It further directed that “approval for exclusion shall, however, be obtained from the Minister in charge of Power, who shall brief the Federal Executive Council quarterly on approvals granted.”

Lawmakers are expected to debate on the bill which came four months after the Senate rejected a resolution to temporarily ban the importation of generators.

Floyd Mayweather’s ex-girlfriend and the mother of his children, Josie Harris, is found dead in her car at 40

Nigerian man arrested for drug trafficking in Saudi Arabia, freed after NDLEA proved the substance was planted on him