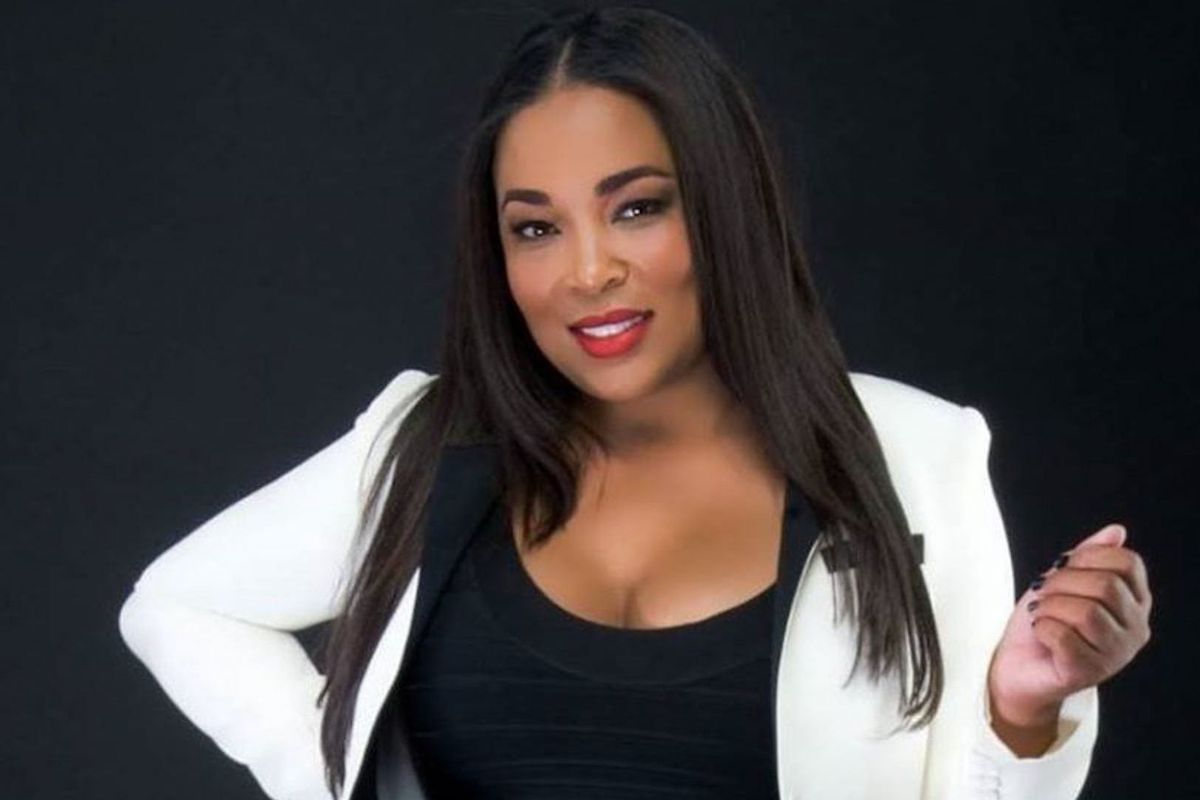 Floyd Mayweather’s ex-girlfriend and mother of three his children Josie Harris has been found dead in her car by police.

The 40-year-old aspiring actress was discovered unresponsive on Monday night when police in Valencia, California were called at around 10pm.

According to TMZ, Harris was pronounced dead at the scene with police not treating her death as suspicious and do not believe foul play was involved.

Josie had a turbulent relationship with Mayweather and even accused him of abusing her on six different occasions. In 2010, the undefeated American boxer pleaded guilty to attacking her while two of their children watched in September 2010. 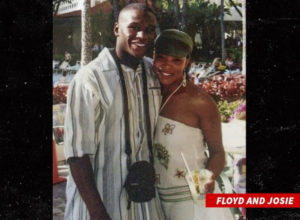 Two years later, Mayweather was convicted of assaulting Harris in 2012 and served two months in prison.

In 2017, Mayweather denied the violent allegations during an interview with Katie Couric.

He said: “Did I restrain a woman that was on drugs? Yes, I did. So if they say that’s domestic violence, then, you know what? I’m guilty. I’m guilty of restraining someone.”

In an interview with USA Today in 2014, Harris gave a sorry reflection of her time with Mayweather.

‘Now I know I was in a very dysfunctional, hostile relationship and a victim of domestic violence.’

Less Than 4 Months After Engagement, Actress Cossy Orjiakor Gets Dumped By German Fiancé Over Domestic Violence