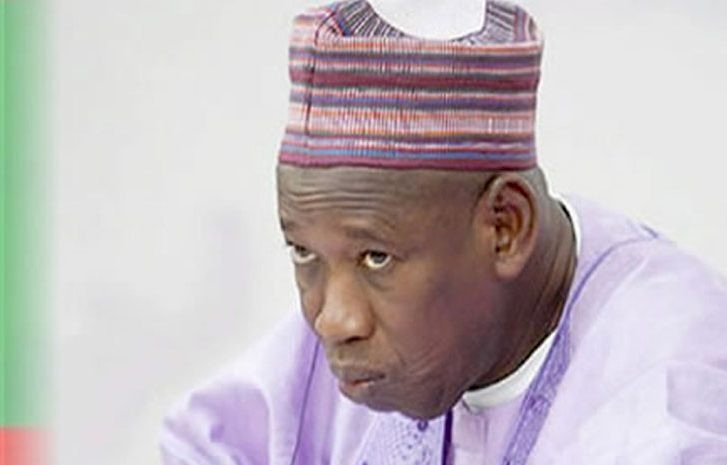 Ten aides of Kano State Governor, Umar Ganduje, have been indicted by the Code of Conduct Bureau (CCB).

They were reportedly probed for failing to declare some assets that have been traced to them.

The officials have been linked to alleged huge sums of money in local and foreign currency accounts as well as physical assets, against CCB statutes.

Elected and political appointees are required by law to list monies and assets belonging to them to the CCB within a stipulated timeframe after assumption of office.

On Wednesday, PRNigeria reported that CCB documents seen show that Salihu Tanko Yakasai, Special Adviser on Media to Ganduje, is first on the list of non-compliance.

The CCB, it was gathered, is concluding investigations and would submit the names of defaulters to the Code of Conduct Tribunal (CCT) for trial.

My father is a master chess player in politics and not your mate – Governor Ganduje’s daughter, Fatima comments on Sanusi’s dethronement