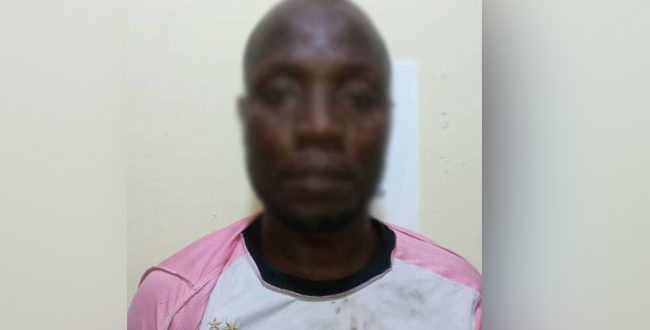 The Imo state police command have arrested a prime suspect linked with the murder of a Reverend father, Cyriacus Onunkwo, in Omuma Oru East Local Government Area of Imo State.

Reverend Okonkwo, who was kidnapped in September 2017, while planning the burial of his father, was killed by gunmen and his body found a day later at Omuma in Oru East Local Government Area of the state. 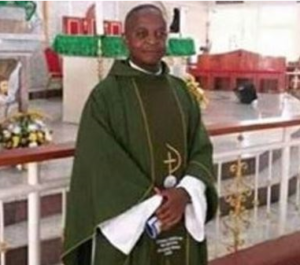 In a statement released today March 7th, the state police command says the Special Anti-Robbery Squad (SARS) arrested one Charles Nnanna who has been at large over the murder of the Reverend father. It added that the suspect is the last of the four-man gang who committed the alleged crime.

According to the police, investigation carried out shows that the suspect fled to Indonesia immediately after the crime, and based on credible intelligence, he was arrested during his traditional wedding ceremony a few days ago In Imo state

Previous Married man, 45, on the run after allegedly raping and impregnating 15-year-old house help who has now given birth via CS
Next Mother jailed for life after beheading daughter,5, because she asked for cereal