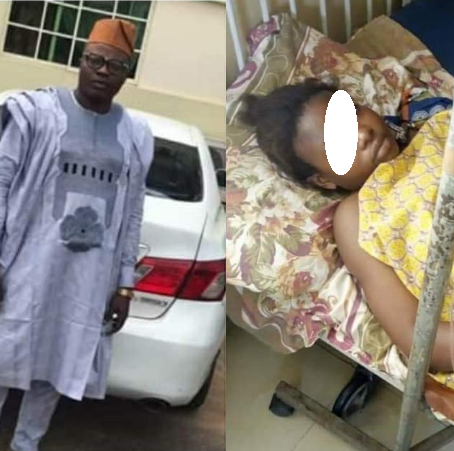 A married man is accused of raping and impregnating a 15-year-old house help.

Oresanya Adebayo, 45, is allegedly on the run after a 15-year-old girl, whose name was given simply as Mary, took in after he allegedly raped her.

Mary was working as a house help for a family that lives on the same street as Oresanya when she was raped.

She recently gave birth via CS in Ibadan, Oyo state, and the baby is in good health. However, Mary seems to be suffering from post-natal depression at the moment.

Facebook users who shared photos and update claim Mary is unable to leave the hospital as she’s owing the hospital.

Below are more updates. 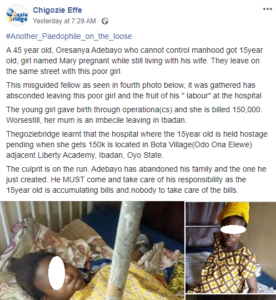 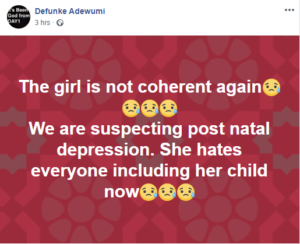 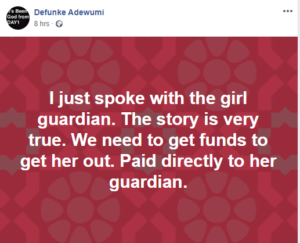 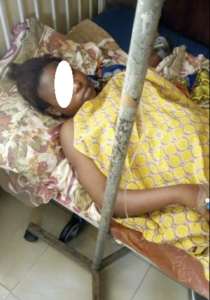 Girl Who Travelled 210kms To See A Man She Met On Facebook, Raped By 3 Men

Mother and son wanted by FBI, jailed for internet scam in Lagos (photo)