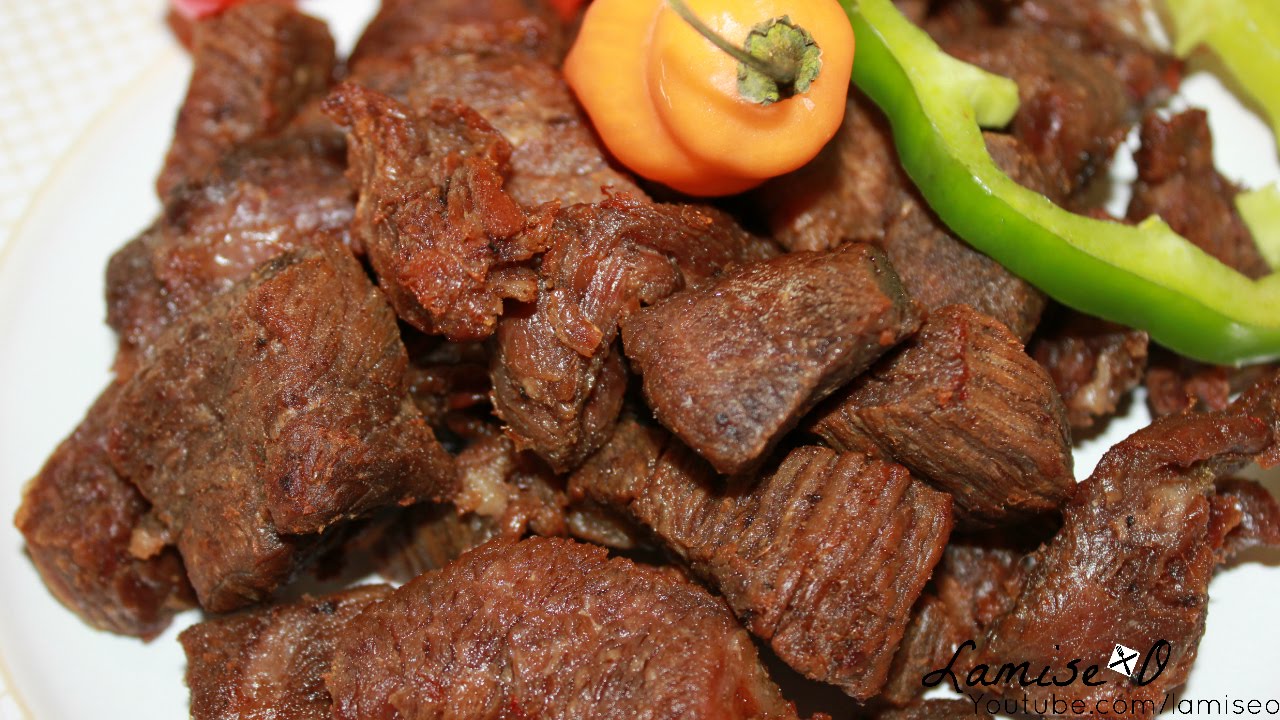 A 23-year old man, Olamilekan Folaweowo, has been arrested and charged to Court for stealing fried meat in a popular hotel, Aso Rock Hotel, Ikotun area of Lagos.

According to reports, the suspect, Folaweowo, was employed as the staff of the hotel located at Abaranje Road, Ikotun area of Lagos. He was alleged to have gone to a deep freeze in the hotel’s kitchen area, picked some pieces of already fried and ate saying he wanted to taste if they were fried properly or not.

While doing so, the owner of the hotel saw him and asked why he was eating the meat meant for customers. He replied that he only tasted to ascertain if they were fried properly.

He was apprehended and immediately handed over to the Police at Ikotun Division for stealing the meat meant for the hotel customers.
It was gathered that the management gave the estimate of the meat that got missing in the hotel since it was opened several years ago and told the Police that he ate fried meat worth N5,000 belonging to the hotel.

It was gathered that both the Police and the family of the suspect pleaded with the owner of the hotel for forgiveness but he refused insisting that the law must take its course to serve as deterrent to other workers in the hotel.

Thereafter, he was charged before the Ejigbo Magistrates Court for stealing and he pleaded guilty while explaining what happened to the Court.

The prosecutor, Supol Kenneth Asibor, then asked the Court to sentence accordingly since he did not waste the time of the Court by pleading guilty to the charge.

Consequently, the Presiding Magistrate, Mr. T.O. Shomade, found him guilty as charged and sentenced him to community service by sweeping the Court premises.

According to P.M.EXPRESS  the decision to arrest and jail Folaweowo has put fear in the other workers, who believe similar fate awaits them any time they indulge in such.

Alleged rapist arrests victim’s mother, uncle and neighbour for reporting and getting him arrested for rape in Rivers state