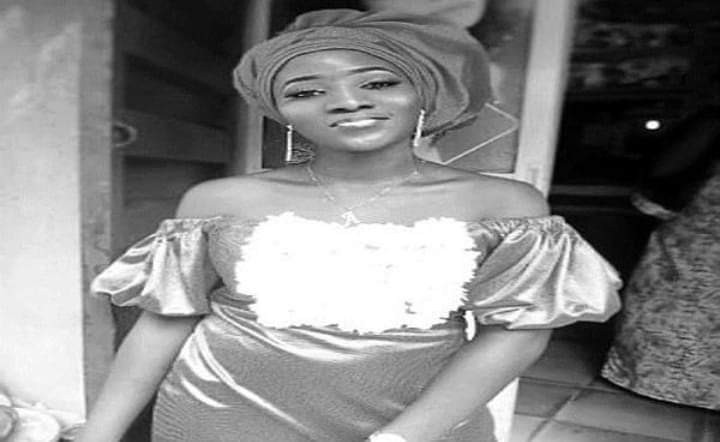 A woman killed her 15-year-old daughter, then attempted to kill her other children, before killing herself in order to spite her children’s father who abandoned them.

Hafusat Ibuloye, who lives in Idumota, Lagos Island, with her kids, woke her daughter from sleep on Thursday, February 27, 2020, and gave her a poisonous substance to drink, The Nation reports.

She did the same to her two younger children but they refused to consume the substance. Hafusat then drank hers and became unconscious.

Neighbours found Hafusat and her teenage daughter unconscious and rushed them to the hospital but it was too late.

The publication reports that Hafusat had been angered that her husband had not reached out to her for years after he relocated to the USA.

He recently returned to Nigeria but did not contact Hafusat or their children. When Hafusat found out that he has been in Nigeria for 3 months, she was upset. However, no one suspected she would go this far.

We can’t communicate directly with our foreign missions – Onyeama