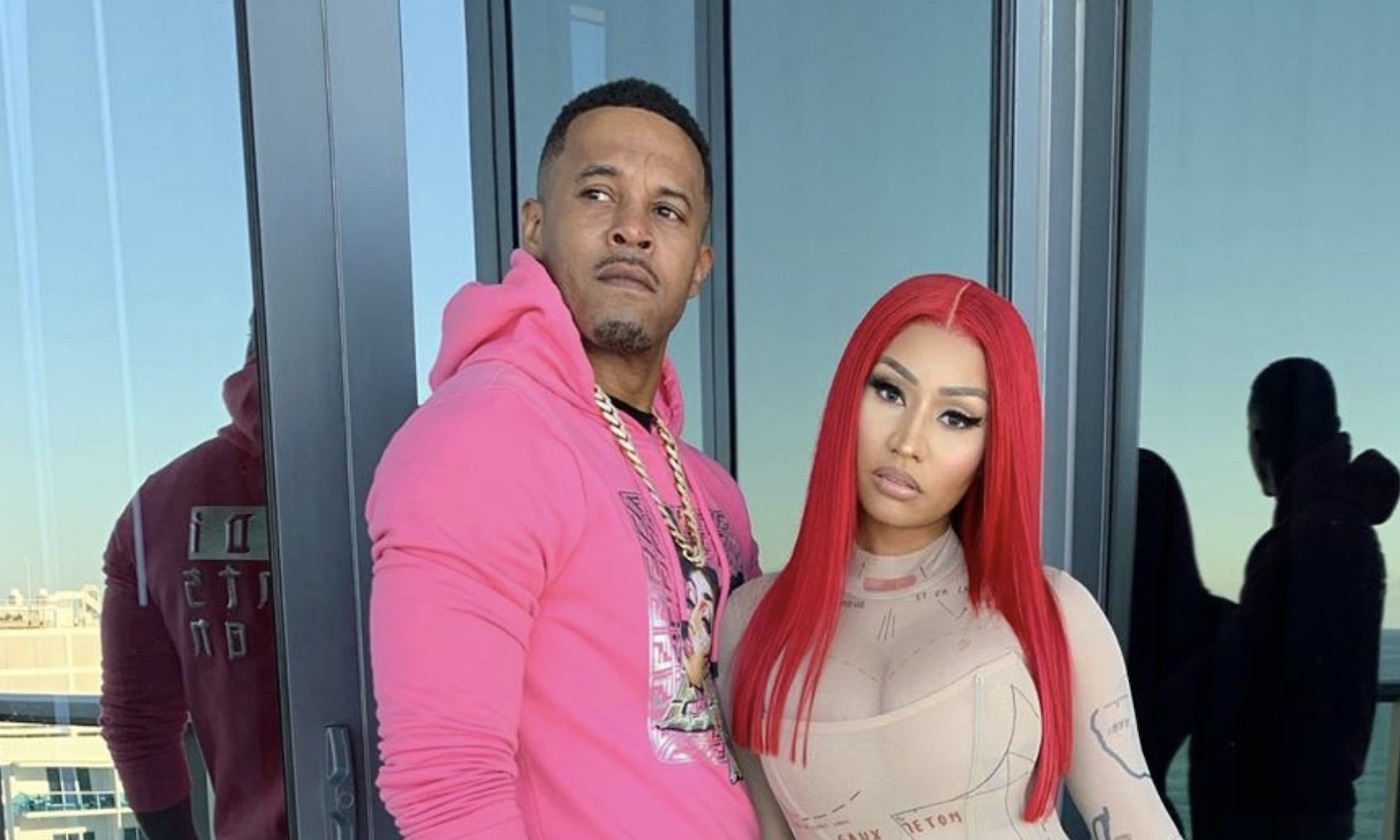 Kenneth Petty, 41, was taken into custody by the U.S. Marshals after surrendering himself to federal authorities on Wednesday for failing to register as a sex offender in the state of California after relocating from New York.

Kenneth Petty was convicted of attempted rape in 1995. He was 16 years old at the time of the crime and served time in prison for the offense.

According to the felony complaint, Petty moved to California in July 2019 but did not register as a sex offender within five working days of moving.

Guidelines from New York State’s Sex Offender Registry indicate that an offender must notify the Division of Criminal Justice Services within 10 days of any change of address. However, Petty didn’t do that when he moved to California.

Petty was reportedly pulled over in Beverly Hills in November 2019, at which point officials became aware that he had not registered as a sex offender in California.

According to TMZ, he was thereafter arrested and released on $20,000 bond. However, the L.A. County D.A. charged him for failing to register as a sex offender initially or after an address change.

But he didn’t follow up on that arrest, which is reportedly the reason he was arrested on March 4, 2020. TMZ reports that he turned himself in to the Marshals.

On Wednesday, the 41-year-old made his initial court appearance at 2 p.m., which included his bond hearing and arraignment.

“He is required to submit to electronic monitoring and his travel was restricted to Southern California,” the U.S. Attorney’s Office stated.

Acoording to TMZ, he is also reportedly required to adhere to a curfew, surrender his passport and is restricted from using drugs including marijuana from legal dispensaries in Los Angeles.

Petty will have a status conference on March 23 to determine the next steps in the trial, which will take place on April 28.