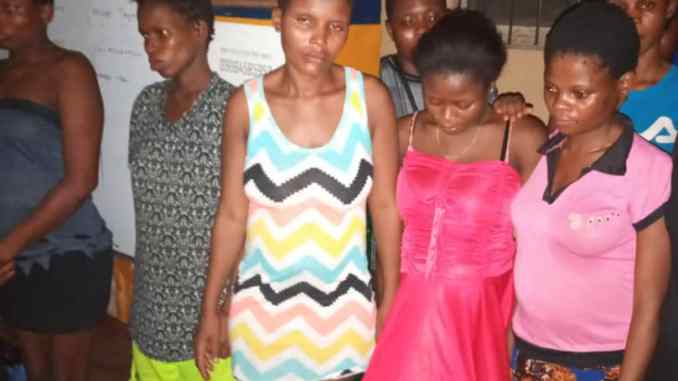 The Police in Ogun State has uncovered a baby factory at Imedu Olori area of Mowe in Obafemi Owode Local Government Area of Ogun State.

A statement released by the state police command spokesperson, Abimbola Oyeyemi, says the baby factory was discovered following a piece of information provided by one of the inmates, who escaped from the illegal home. The victim was said to have reported at the Mowe Police Station, that she was lured into the home and was held captive for a while.

The victim, identified the owner of the home as one Florence Ogbonna, explaining that Ogbonna used to contract the service of able-bodied men to sleep with the inmates and got them impregnated. She added that their babies after delivery were taken away by the woman and never to be seen again. 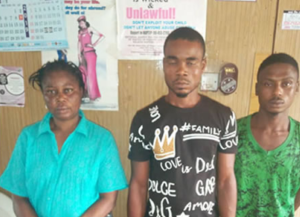 Acting on the complain, the DPO of Mowe Division, SP Marvis Jayeola, swung into action and deployed his men to the scene of the incident.  Twelve ladies between the ages of 20 to 25 years were rescued with six amongst them heavily pregnant.

The State Commissioner of Police, CP Kenneth Ebrimson, had directed that the suspects be transferred to the anti-human trafficking and child labour unit of the State criminal investigation and intelligence department for discreet investigation.