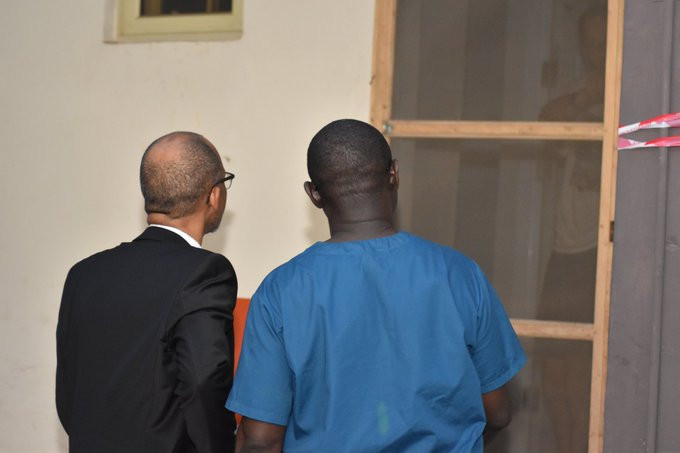 The World Health Organization has been enlisted by the Nigerian government to initiate a search to identify 103 out of the 158 passengers that flew into the Murtala Muhammed International Airport, Lagos with the Italian man who tested positive for coronavirus in Nigeria.

This came after the Lagos State Government revealed how difficult it was tracing the passengers aboard the Turkish airliner that flew into the country with the index case on February 25.

Serving an update on the search on Tuesday March 3, Minister of State for Health, Dr. Olorunnimbe Mamora disclosed that the WHO has been contacted to help in tracking uncooperative passengers.

“The contact tracing is going on well. It started from the manifest of the airline that came with the Italian, and I think about 157 or thereabout were on that flight.

“We got the manifest and 54 on the manifest have been traced. Then, moving from there to the hotel where the man (Italian) went, I think we have about six identified as contacts with him, then to the company he went to in Ogun State.

“We have about 30 to 35 identified contacts that are being followed up; then, there are other members of staff like the ambulance and taxi driver; all in all, about 100 contacts have been established.

“It is also important to say that some of these contacts, those on the aircraft that arrived the country with the index case have left the country,  but the fact still remains that there was documentation.

“I am aware that WHO has been contacted so that those contacts that left can be traced to wherever they left to. So they have been notified and will get in touch with these contacts, no matter the country that they have gone to.’’

Third Mainland Bridge will be closed on Friday – FG