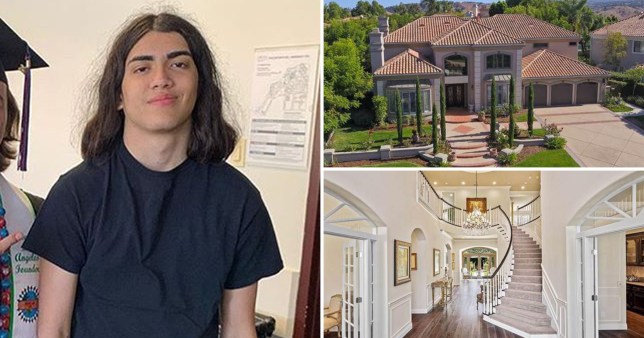 Michael Jackson’s youngest son, Blanket, who changed his name to “Bigi” a while back, has purchased a mansion for himself as a gift for his 18th birthday.

The mansion Blanket bought is located in Calabasas, in the same neighborhood as Dr. Dre, and it cost him a whopping $2.6 Million.

He purchased the massive home in a gated community near where his grandmother lives in her $10 Million home.

The new house comes with six bedrooms and 7.5 bathrooms is 6,400 sq. ft and features a three-car garage, two living rooms, and three fireplaces. It is also guarded 24/7 by neighborhood security guards.

Blanket’s new master bedroom comes loaded with “double spa-style baths, a steam shower, and a soaking tub.” In addition, the house comes with its own small gym area too and an office/study space. 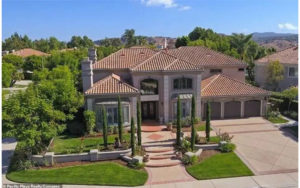 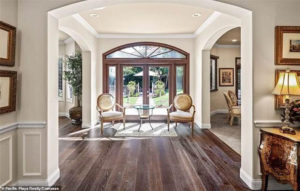 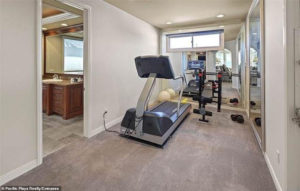 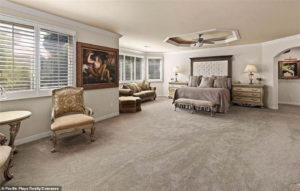 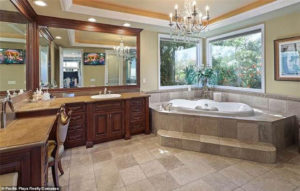 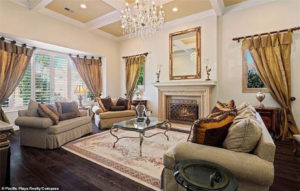 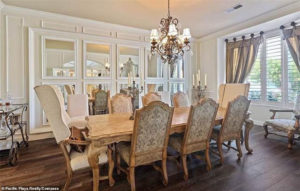 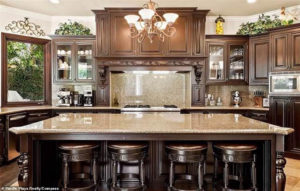 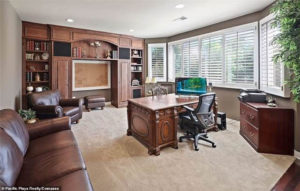 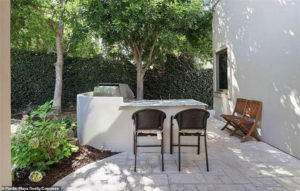 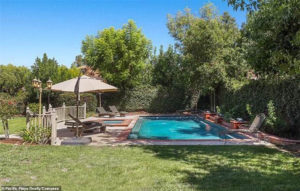 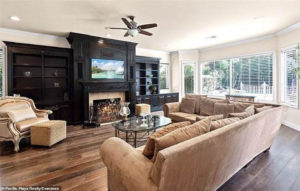 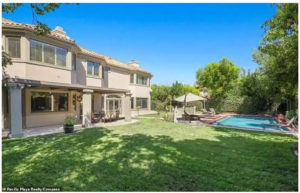 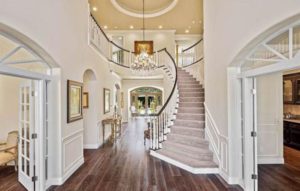 DG of Nigeria Center for Disease Control, Chikwe Ihekweazu, on self-isolation after returning from China