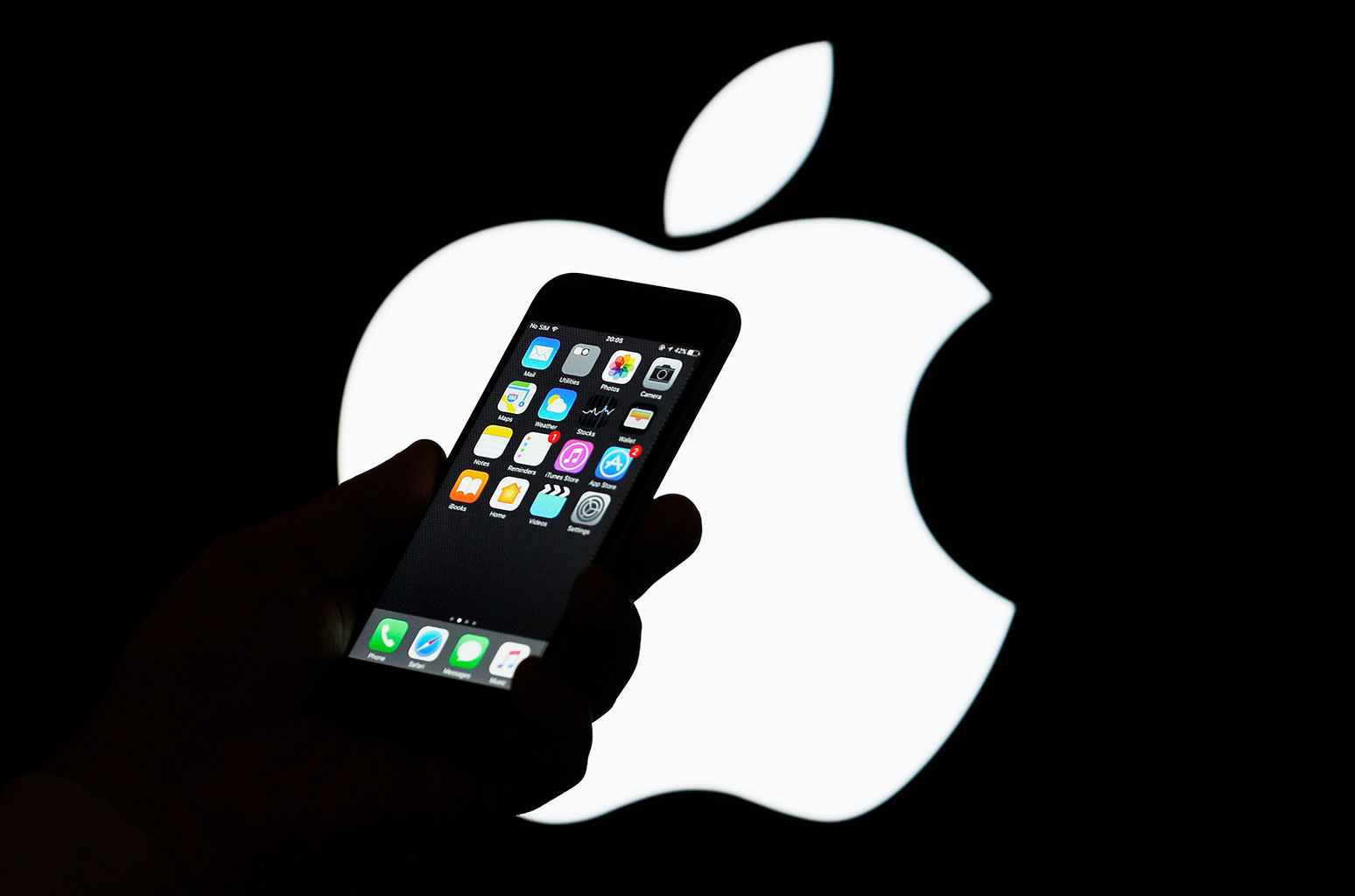 Apple has agreed to pay up to $500m (£391m) to settle a long-running legal dispute over whether it deliberately slowed down iPhones to force customers to buy newer and more expensive models.

Customers in the US could be in line for a $25 payout per iPhone if the the preliminary class-action settlement is approved by US district judge Edward Davila in California.

All phones must have been in use before December 17 2017 to be applicable.  Apple has denied any wrongdoing and said it agreed to settle to avoid expensive legal fees, according to documents filed in a Californian court.

Critics had long accused the trillion-dollar company of “planned obsolescence”, using software updates to limit phone performance ahead of a new iPhone release.

In 2017, when the lawsuit was filed, Apple admitted that it had limited the processing power of certain phones following a software update. It did this to fix a glitch related to ageing batteries, in order to protect the phone’s internal components, it said.

Apple apologised and slashed the price of battery replacements.  Just weeks ago, Apple received a €25m (£21m) fine in France for slowing down phones. It also agreed to place a statement of wrongdoing on its website.

Sunday Oji, a 20-year-old student, has narrated how he narrowly escaped being buried alive by suspected cultists.