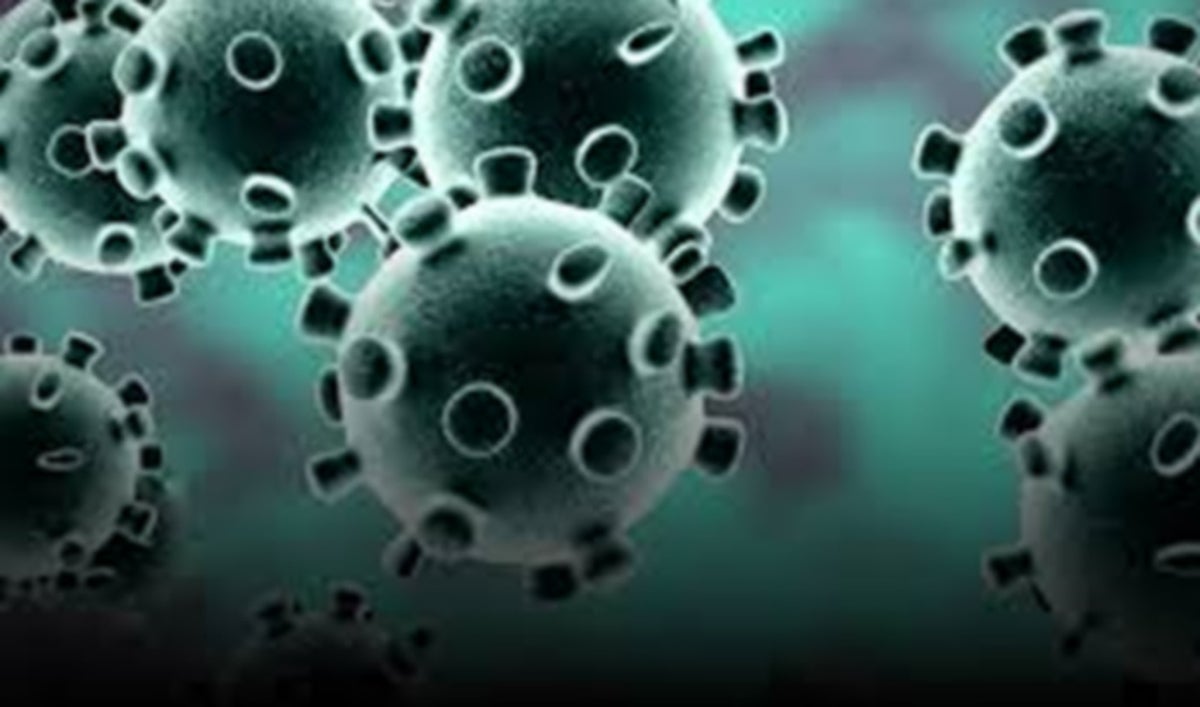 Five foreign nationals have been placed under observation in Cross River state over coronavirus.

Beta Edu, the state’s commissioner for health, disclosed this on Saturday, saying two of the foreigners are from Europe, one from India and two from China.

Edu said none of them has shown any symptoms so far, adding that health officials have been deployed in entry points to the state as a precaution.

“We profiled five foreigners who came in from locations that have recorded the virus and they came in through Lagos that morning (Friday),” the commissioner said.

“We got their biodata and asked them to self-isolate. And of course we gave them the thermometer and got their contacts. We have been following up with them.

“None of them has shown any symptoms so far. Two of the foreigners are from Europe, one from India and two from China. Our isolation centre is ready and protocols have been sent to all health workers.

“Special protective equipment has been sent to all health workers, the army, paramilitary agencies and private practitioners across the state.”

Nigeria recorded its first case of coronavirus on Friday after an Italian came into the country from Milan, Italy, on February 25.

The patient is currently receiving treatment at the Infectious Disease Hospital in the Yaba area of Lagos.

I’ve dated celebrities and other men I threw in the bin because they never treated me the way I wanted – Vlogger, Grace Ajilore

Police uncover corpse of woman locked up by husband in Kano

WHO warns 190,000 people could die in Africa if COVID-19 containment fails