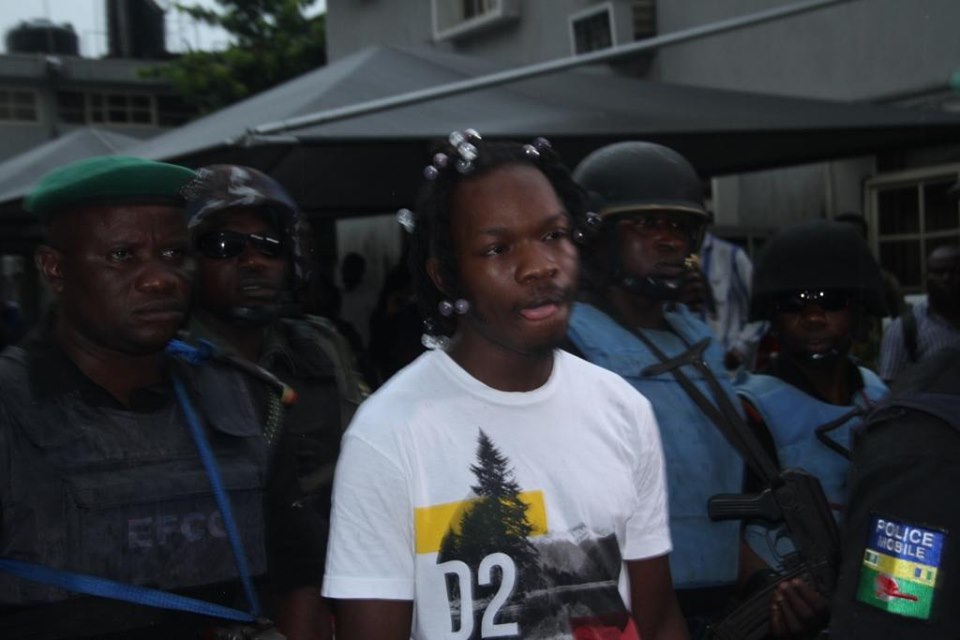 The Economic and Financial Crimes Commission (EFCC) called in its second witness to testify against Azeez Fashola popularly known as Naira Marley, during the continuation of the singer’s cyber fraud trial on Thursday February 27.

Recall that Naira Marley is facing an 11-count charge bordering on conspiracy, possession of counterfeit cards and fraud.

Testifying in court, EFCC’s second witness Mr Anosike Augustine who is a mobile forensic expert with the Economic and Financial Crimes Commission (EFCC), recalled how he analysed the contents of an iPhone 11 allegedly retrieved from Naira Marley during investigation.

He told Justice Nicholas Oweibo of the Federal High Court in Lagos that he produced a report of his findings after extracting and analyzing the evidence recovered from the singer’s phone.

However after EFCC moved to submit the 30-page report, Naira Marley’s counsel and Senior Advocate of Nigeria, Olalekan Ojo objected to the tendering of the document. He insisted that it was not part of the documents front-loaded to the defence team and he was unaware of its contents.

Justice Oweibo subsequently adjourned the case to allow the defence and prosecution team to sort out and reconcile whether the report was front-loaded or not.

Coronavirus: Why infected Italian was not detected at Lagos airport – Minister of Health, Ehanire Osagie

Floyd Mayweather’s ex-girlfriend and the mother of his children, Josie Harris, is found dead in her car at 40