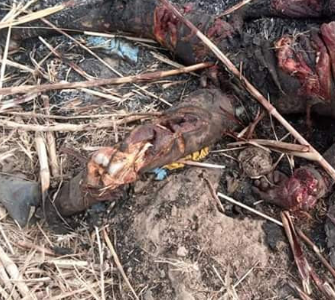 A gun battle between combined team of vigilante and Police against bandits at Gurbi village in Kankara LGA on Thursday has resulted to the death of 21 persons.

Spokesman of the State Police Command, SP Gambo Isah, who confirmed the incident said that the bandits stormed the town in the early hours of Thursday shooting sporadically but fierce resistance from the community led to a shootout, which resulted to reinforcement by security operatives.

He said the attack was countered with fierce resistance by the local vigilante groups who later called for support and assistance from the Police.

“Today being 27/02/2020 at about 03:00hrs, a distress call was received that bandits in their numbers armed with AK 47 rifles stormed Gurbi village, Kankara LGA of Katsina state, killed four persons and rustled large number of domestic animals after they received a fierce resistance by the local vigilante groups,” he said.

“Consequent upon which, the Commissioner of Police, Katsina state Command, CP Sanusi Buba, psc, directed DPO Kankara Division to lead Operation Puff Adder in collaboration with Vigilante groups to the scene. The bandits were engaged in a shootout along with some vigilante members. The team succeeded and killed seventeen (17) suspected bandits and recovered eighty cows (80), one hundred and eight sheep and a donkey from the hoodlums earlier carted away from the village and other neighbouring villages. During the attack, bandits killed one Alh. Sanusi, m, of Yar-Bakaje, (2) Akilu Isuhu, m, Bawa Gidan Mai Ruwa (3) Nana Husaini, f, aged 25yrs of Unguwar Farin Dutse, Gurbi village and (4) Muntari Sama’ila, m, aged 30yrs of Gidan Korau village all of Kankara LGA of Katsina state while three other persons sustained injuries. Some of the bandits managed to escape with gun shots wounds. Operatives are combing the nearby bushes for arrest of the fleeing bandits and recovery of their operational weapons. Investigation is ongoing” he added. 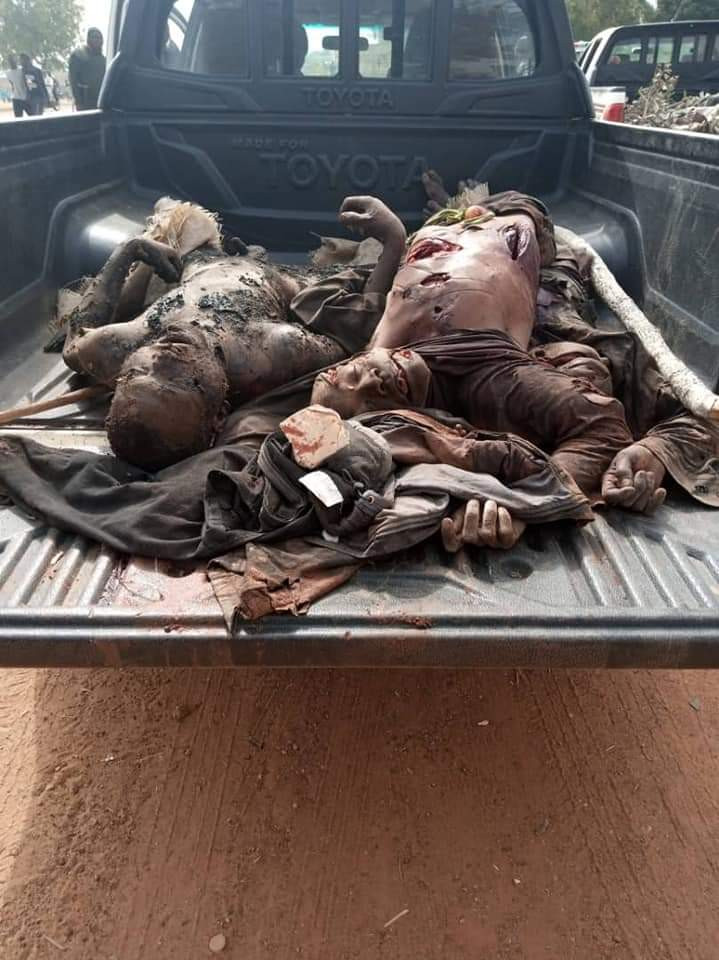 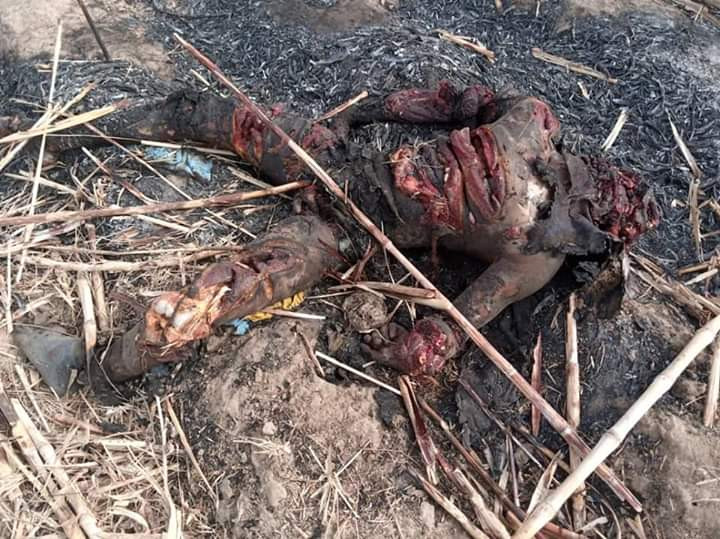 My sexuality has robbed me of my career – South Africa’s first openly gay football player, Phuti Lekoloane opens up