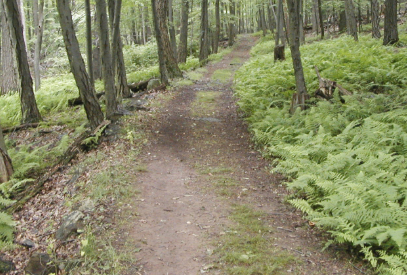 Four corpses were found in a forest in Taraba state. The corpses, all males were suspected to be part of the ten passengers abducted by kidnappers along Wukari-Jalingo road last Month.

Daily Trust gathered that the victims were travelling to Jalingo from Wukari when they were abducted at Bantaji and taken into the forest.

It was further gathered that since the abduction of the travellers including their driver, no information was heard about their whereabouts.

A source in Bantaje, Malam Musa Hamisu said that it was a vigilante group which went in search of the victims that found four dead bodies including that of the driver.

The driver identified as Adamu Wukari was buried by his family on Wednesday while the three other corpses are still in the forest.

The police public relation officer Taraba state command,DSP David Misal said the police have not received information of the discovery of the corpses.

Mongolian President Placed Under Quarantine After Returning From China

Coronavirus: Why infected Italian was not detected at Lagos airport – Minister of Health, Ehanire Osagie

Mother jailed for life after beheading daughter,5, because she asked for cereal