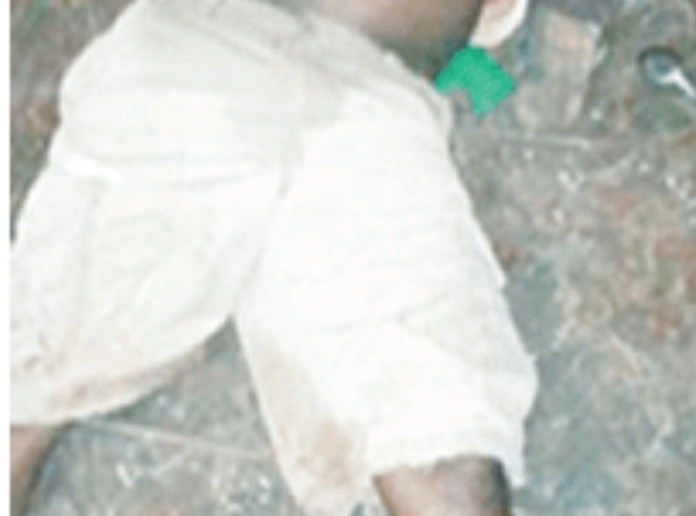 A tragic incident occurred at  Abuelo Quarters of Issele-Azagba community in Aniocha North Local Government Area of Delta State, as a middle-aged man identified as Daniel Benwari was shot dead by gunmen who also raped his daughter.

The gunmen who raped the deceased’s daughter Ebie, also abducted his wife Helen Benwari during the attack launched around 7pm. 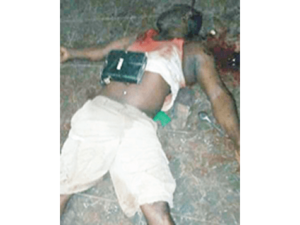 Mother of the victim, Mrs. Ajeke Attah who confirmed the incident said his killers also took the phones and shoes of her son.

The elderly woman who resides with her son’s family said;

“They knocked on the door, we begged them but they refused. We had locked the protector. My son went in to get the keys to the doors. As soon as he opened the door, the people followed his wife into the house and shot my son as he tried to close the door. They took his phones, shoes and assaulted his daughter.”

This is coming barely three weeks after a director in the state Ministry of Works was assassinated at his project site at Illah in Oshimili North Local Government Area.

Man defiles his two daughters, aged 6 and 9, in Ondo