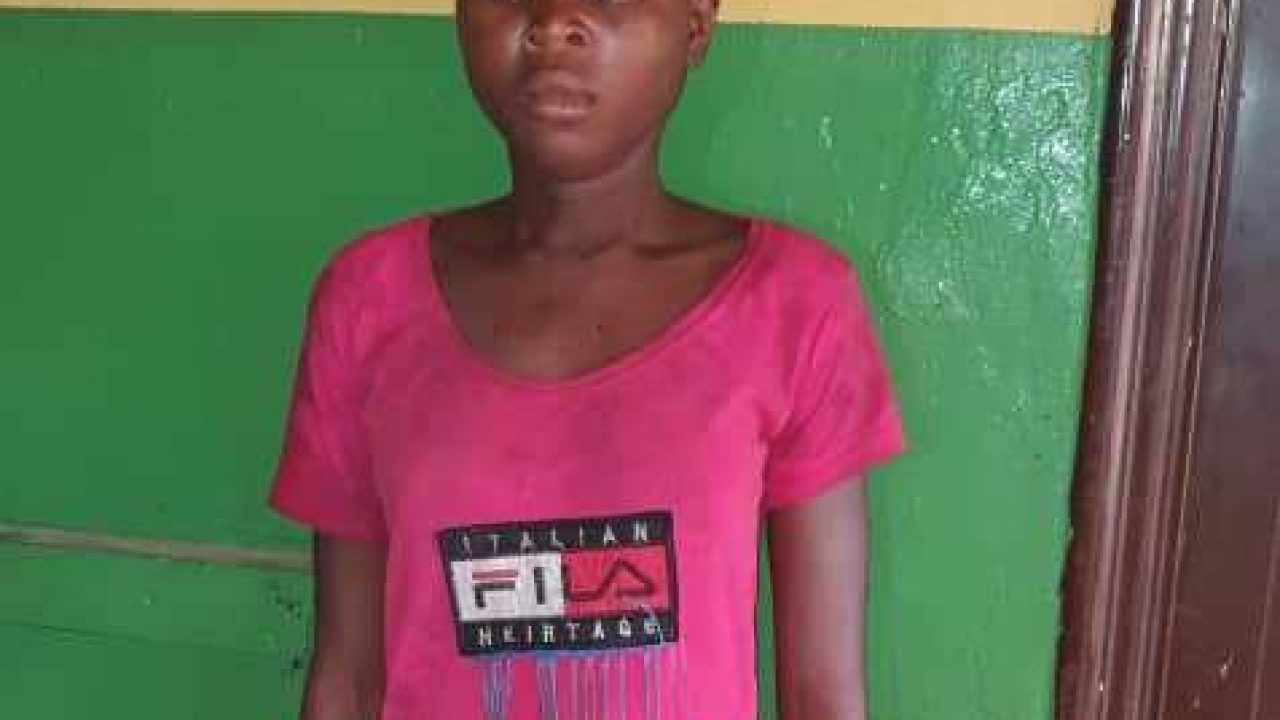 An 18-year-old lady, Idowu Abosede, has been arrested by men of the Ogun state police command for stabbing her boyfriend, Aliyu Ibrahim, to death over N3,000.

A statement released by the state Police command spokesperson, Abimbola Oyeyemi, said the lovers were involved in an argument when the unfortunate incident happened. Abosede was arrested following a distress call from the Seriki Hausa in Sagamu area of the state.

The Divisional Police Officer in Sagamu, SP Okiki Agunbiade, was said to have detailed his detectives to the scene of the crime, where a blood-stained knife was recovered.

“On interrogation, the suspect claimed that she came to pass the night with the deceased and when it was morning, she took the sum of N3,000 from the deceased which he was not ready to part with. This led to an argument between them.

She further stated that it was the deceased who brought out the knife and in the cause of dragging it with him, the knife stabbed him on his chest.” Oyeyemi said in his statement

The police spokesperson said the body of the deceased has been handed over to his relations on demand for burial according to Islamic injunctions.

Abaribe: The wicked people in Nigeria don’t want to die but we are losing the good ones