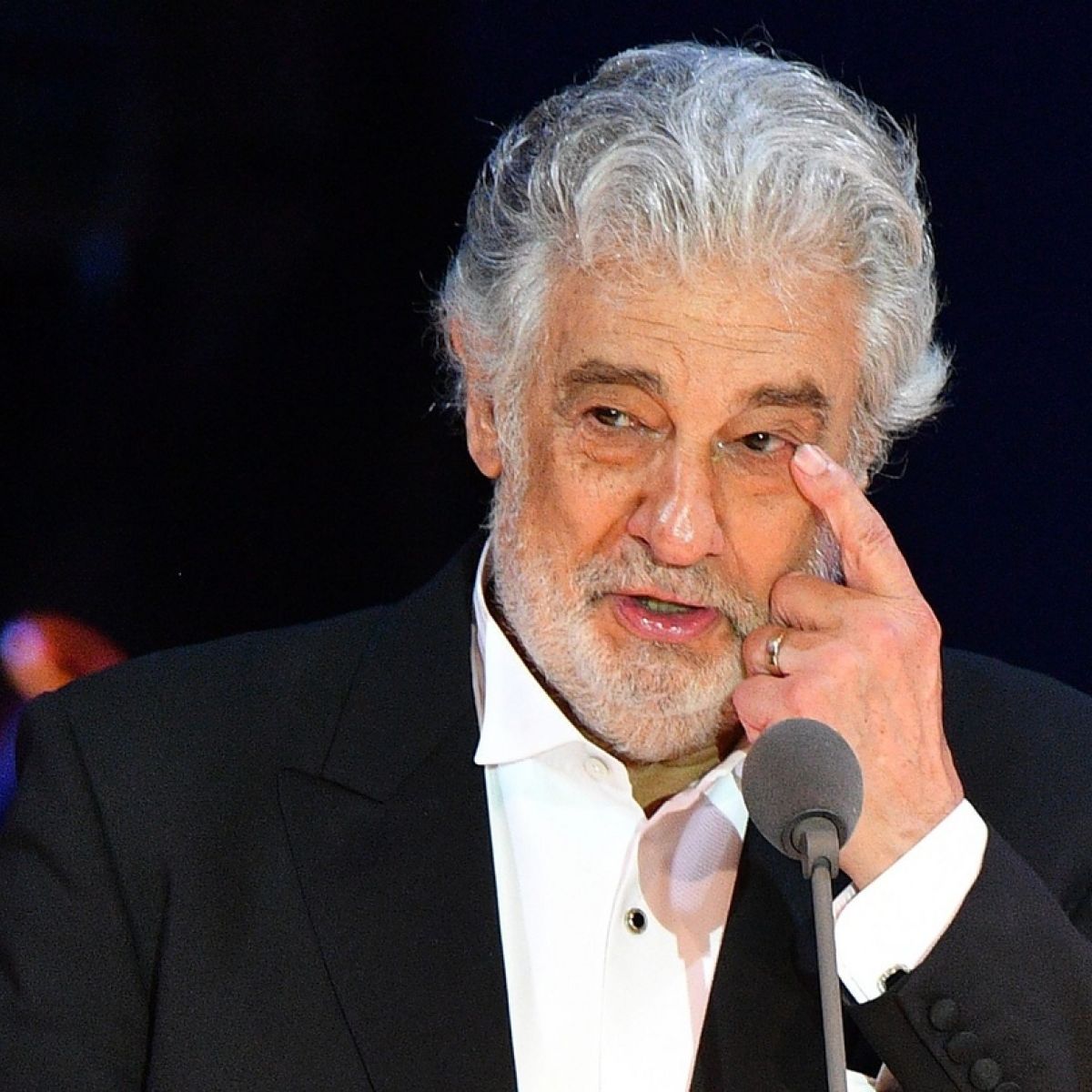 Opera singer Placido Domingo apologised to the women who accused him of sexual harassment for the “pain” he caused them and accepted “full responsibility” in a statement sent on Tuesday to Spanish news agency Europa Press.

The 79-year-old  opera star resigned as general manager of the Los Angeles Opera after several allegations were made.

A total of 20 women including singers, dancers, musicians and backstage staff accused Domingo of harassment and inappropriate behavior at opera houses over the last three decades.

Domingo had initially denied the allegations’ but has finally apologized and accepted ‘full responsibility’ over the claims against him.

In a statement, the singer, director and conductor said: “I have taken time over the last several months to reflect on the allegations that various colleagues of mine have made against me. I respect that these women finally felt comfortable enough to speak out, and I want them to know that I am truly sorry for the hurt that I caused them. I accept full responsibility for my actions, and I have grown from this experience.”

His statement comes after an investigation by the American Guild of Musical Artists (AGMA), the union representing US opera performers, concluded that Domingo had, in fact, engaged in ?inappropriate activity “ranging from flirtation to sexual advances, in and outside of the workplace,” and that “many of the witnesses expressed fear of retaliation in the industry as their reason for not coming forward sooner.”

Two of the accusers told investigators that they had sexual relations with Domingo, saying they felt compelled to submit because of his position of authority and potential to damage their careers, according to the UK Guardian.

The accusers and Debra Katz, an attorney for them, on Tuesday called for the union to oust the singer from its ranks, saying the investigation “has exposed overwhelming evidence” of Domingo’s “decades-long predatory behavior.”

“Even though the industry failed to protect us from misogynist and predatory behavior, an expulsion from the union would signal that the industry is learning from its mistakes and that sexual harassment and abuse — perpetuated by industry complicity — will not be tolerated in the future,” Patricia Wulf and Angela Turner Wilson, two of the accusers, said in a statement.