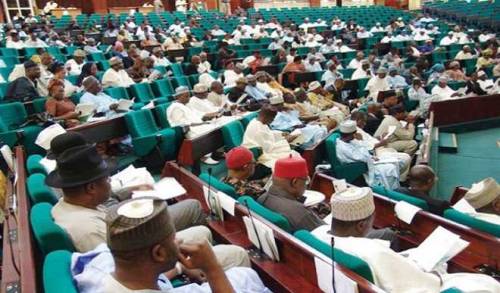 A bill seeking immunity from prosecution for serving members of both states and federal legislature has passed a second reading at the House of Representatives.

The bill sponsored by Representative Odebunmi Olusegun, seeks to alter Section 308 of the constitution of the Federal Republic of Nigeria, 1999. It was supported by majority of the lawmakers who insisted that it is important to safeguard the sanctity of the National Assembly.

Other lawmakers who opposed the bill said it is coming at a time of increased violent attacks across the country and when there are calls for the withdrawal of immunity from governors.

Commenting on the controversial bill, Speaker of the House of Representatives, Femi Gbajabiamila said he would only support the bill if it is proposed to take effect from 2023.

The bill which lawmakers are expected to push out to Nigerians for public hearing, will translate into an Act to alter the Constitution of the Federal Republic of Nigeria as immunity only covers the President, Vice President, Governors and their Deputies.